A north Belfast woman was today found guilty of attempting to murder a police officer in 2013.

Christine Connor, 35, described by police previously as a lone wolf dissident republican, was remanded in custody for sentencing.

CCTV footage captured the scene on the Crumlin road in north Belfast in May 2013 after two homemade pipe bombs exploded. Bombs were thrown at police responding to a hoax 999 call.

A short time later, Christine Connor was seen walking away from the scene of the explosion.

Giving his ruling today, Judge Stephen Fowler said that having had "the benefit of seeing and hearing the defendant give evidence and be cross-examined ... I found her evasive, argumentative and, when it suited her, refused to answer questions".

Judge Fowler told Belfast Crown Court that the prosecution case was built on a "combination of circumstantial, physical and forensic evidence" and he was satisfied that the accused woman had searched how to make pipe bombs online.

Despite her denials of involvement in the attack on police on 28 May, 2013, Judge Fowler ruled that Ms Connor was "clearly involved in the planning, making and deployment of the pipe bombs," and that her intention was to kill the police officer.

She was remanded in custody and will be sentenced at a later date.

Detective Superintendent Richard Campbell, of Police Service of Northern Ireland's Serious Crime Branch, said: "This has been a hugely complex and unusual case spanning over seven years and involving UK police services working together to gather evidence in order to place Christine Connor before the courts.

"This was an attack on police officers, who were carrying out their role of protecting communities. I would like to pay particular thanks to them.

"This was a traumatic experience for them and I acknowledge that as victims they have waited a very long time for today's outcome." 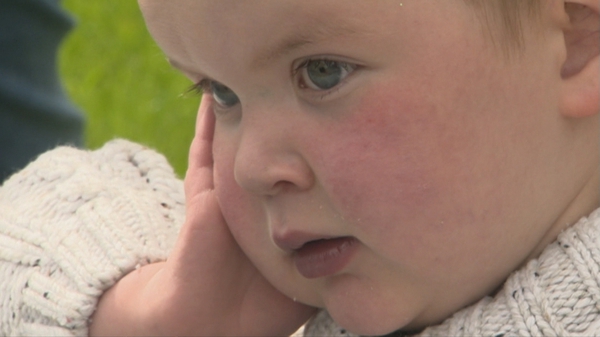 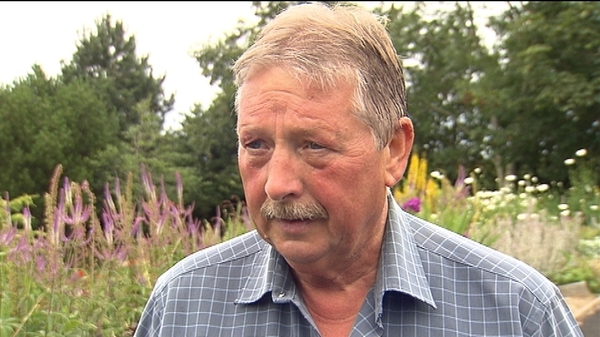 Wilson accuses Govt of pushing for GFA to be torn up 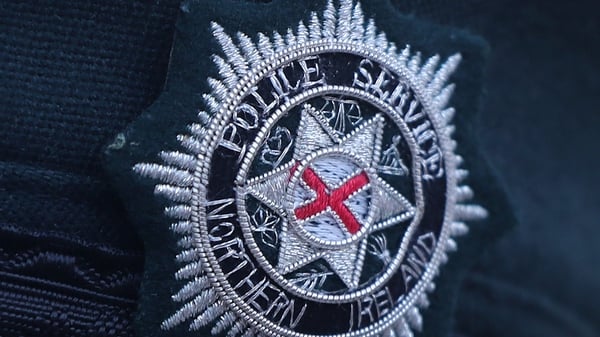 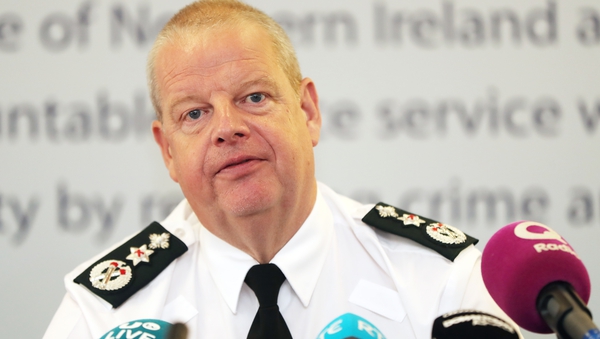 PSNI chief warns over impact of Brexit on peace process