If Kanye West is serious about running for president, the American rapper and fashion designer will face major obstacles to mount a serious campaign less than four months before the 3 November US presidential election.

West, who said in a 4 July Twitter post that he was running, would have to work fast to get his name on the ballot alongside President Donald Trump, a Republican, and the presumptive Democratic nominee Joe Biden, in all 50 states plus the District of Columbia.

We must now realize the promise of America by trusting God, unifying our vision and building our future. I am running for president of the United States 🇺🇸! #2020VISION

One of Trump's celebrity supporters, West would have two routes to doing so. He could try secure the backing of a smaller political party, said James McCann, a political scientist at Purdue University in West Lafayette, Indiana.

Without a party helping him get on the ballot, another option would be to try to appear as an independent candidate.

But deadlines for registering that way have already passed in a handful of states, including New Mexico and key battleground North Carolina.

Getting on the ballot as an independent would also require hiring staff or recruiting volunteers to quickly gather many tens of thousands of signatures across the nation before other registration periods close in August and September, a task currently made more difficult by the coronavirus pandemic.

"It's hard to see Kanye West having a field operation," said Mr McCann, adding that another option would be for West to ask supporters to write his name on the ballot.

It is unclear if West, who is also known for his marriage to reality TV star Kim Kardashian West, has filed any official paperwork to appear on state election ballots. Reuters was unable to reach West's publicist for comment. 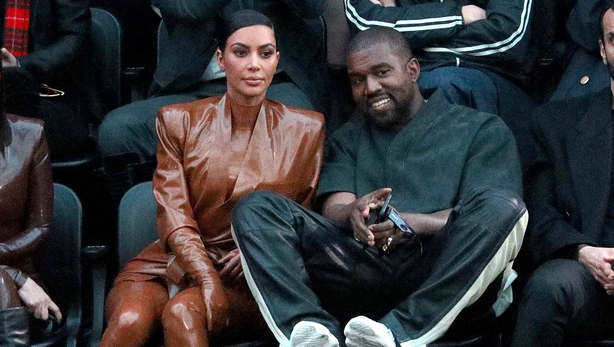 West, a celebrity highly skilled in grabbing the spotlight, has previously announced plans to run for president without doing so. Last week he entered a 10-year deal with Gap Inc to create a line of clothing carrying the "Yeezy" brand name.

He made headlines during a visit to the White House in October 2018 when he delivered a rambling, profanity-laden speech in which he discussed alternative universes and his diagnosis of bipolar disorder.

Three weeks later, he said he was distancing himself from politics and that he believed he had been used to spread messages he did not believe in. 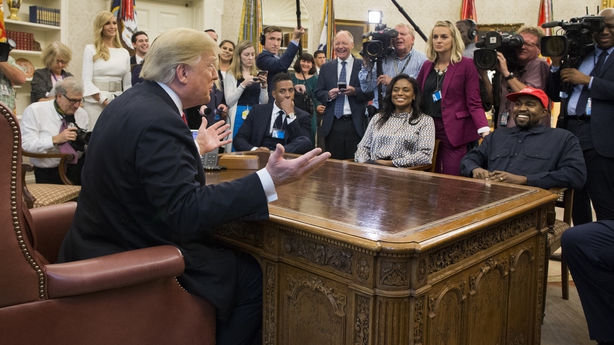 Even with a serious campaign, West would be unlikely to draw more than a few percentage points of the vote, peeling away similar numbers of votes from Trump and Biden, said Larry Sabato, director of the University of Virginia's Center for Politics.

"He's got a long way to go even to convince us that he's serious," said Mr Sabato.

The most recent candidate to put significant effort into launching a presidential campaign a few months before the election was Evan McMullin, a former CIA operative who announced his bid in August 2016.

Mr McMullin only appeared on the ballot in 11 states, receiving 0.53% of the popular vote.

"There's a way to run as an outsider but it's hard and expensive, and I think West, or anyone else, has missed their window of opportunity to have a meaningful impact," said Nathan Gonzales, editor of Inside Elections, which provides nonpartisan analysis of campaigns.