An Garda Síochána will begin conducting checks of licensed premises nationwide this evening to check if they are adhering to the public health guidelines for Covid-19.

The development comes amid concerns about some pubs flouting Covid-19 restrictions.

At present, pubs are only allowed serve alcohol to customers who purchase a "substantial" meal costing at least €9. Pubs who do not operate this restaurant-style service must remain closed until Phase 4 of the roadmap begins on 20 July.

A Garda statement revealed that "Operation Navigation – will commence from 7pm this evening".

"The public health guidelines are in place to help stop the spread of Covid-19."

Deputy Commissioner, Policing and Security, John Twomey said: "When licensed premises were initially shut under the public health guidelines An Garda Síochána checked thousands of licensed premises to ensure they remained closed, which the vast, vast majority did.

"Our intention in this latest phase was to conduct a large number of spot-checks of licensed premises.

"However, it now appears that just a few days after their introduction, some licensed premises and their customers are ignoring the public health guidelines.

"By doing so, they are putting themselves and everyone they then come into contact with at risk of getting Covid-19. This is not acceptable and we are now expanding our planned checks."

An Garda Síochána has now given an operational order to all local Garda managers that licensed premises in their area operating at the moment are to be checked for adherence to Government regulations.

In a statement afterwards, the Government expressed concerns that pubs operating as restaurants "should continue to operate in accordance with rules".

It said it would "review a report on compliance from the relevant state authorities, including An Garda Síochána, the public health, and health and safety authorities, at [the Cabinet] meeting on Monday".

The statement added: "Strong enforcement measures will be taken against premises that are not operating in accordance with public health guidelines.

"Beginning this weekend, An Garda Síochána will conduct checks of licenced premises nationwide in relation to adherence to the public health guidelines."

Where potential breaches of the Public Health Regulations are identified, and where a person does not come into compliance with the regulations, a file is submitted to the Director of Public Prosecutions for a direction as to how to proceed.

In addition, under liquor licensing laws, a licensed premises requires a declaration of suitability from a member of An Garda Síochána in order for its liquor license to be renewed.

Last month, groups representing pub owners called for all pubs throughout the country to "behave responsibly and ensure the guidelines are closely followed on their premises". 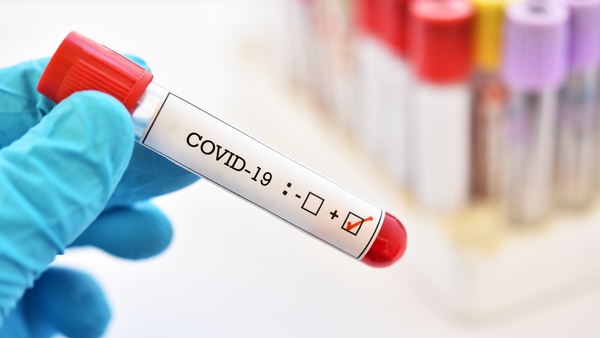