A new report for Threshold has found that current legislation does not recognise the imbalance in the tenant-landlord relationship in Ireland.

The charity is calling for a ban on "no fault" evictions and stronger tenant rights.

Research by Dr Michael Byrne of UCD and Dr Rachel McArdle on Security and Agency in the Private Rented Sector in Ireland involved interviews with 24 tenants, 16 in Dublin, six in Galway and two in Cork.

The data was collected in summer and autumn 2019.

It found tenants fear conflict. They have a personal relationship with their landlord rather than a professional one and this can cause additional stress if their relationship breaks down.

Once tenants are in conflict with their landlord they lose some of the benefits of being at home such as being at peace and feeling in control of their domestic environment.

And in addition to this there is the fear of losing their tenancy.

The interviewees found that the market conditions added to the feelings of insecurity by tenants.

When going to see a property they talk about begging the landlord to let the property to them.

The report describes the relationship between the tenants interviewed and their landlord's reaction as "highly asymmetrical".

It calls for public policy to recognise the power relationship between landlords and tenants.

Threshold says the situation would be much worse for tenants during the Covid-19 Pandemic if it were not for the moratorium on evictions.

But it says even despite this, there have been illegal evictions and attempted evictions.

The moratorium is due to expire on 20 July. 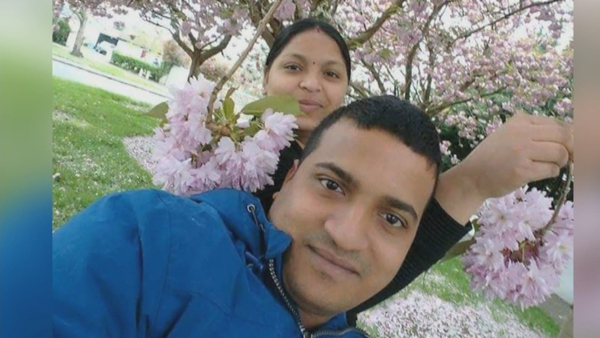 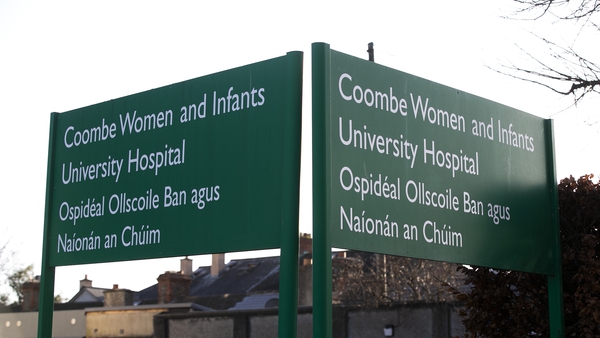 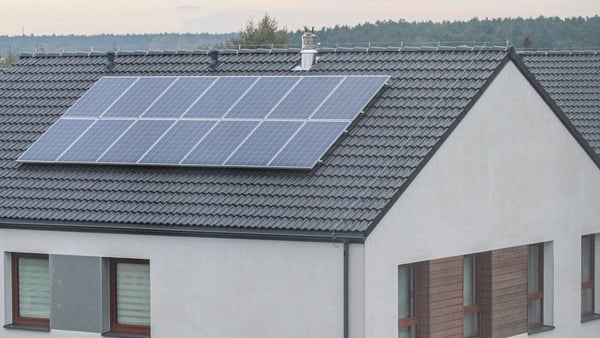