This guiding principle of Margaret Thatcher which was articulated during a discussion around economic policy in a very different era, has been recalled in the British press in recent days.

Many years on and the question of who calls the shots has come to the fore like never before, as authorities take extraordinary measures to deal with the coronavirus crisis.

Here, like almost everywhere, huge decisions are being directed by teams of experts.

The Taoiseach and the Minister for Health in particular have made a virtue of being led almost entirely by scientists and senior medics - namely the Chief Medical Officer, Dr Tony Holohan and the National Public Health Emergency Team (NPHET).

Ahead of the announcement of steps to ease restrictions made on Friday evening, Minister Simon Harris told the Dáil that those measures would be "grounded in public health" and nothing else.

His comments came after some tensions in cabinet where ministers sought to assert the need for other imperatives - social, economic and political - to form part of the overall considerations. 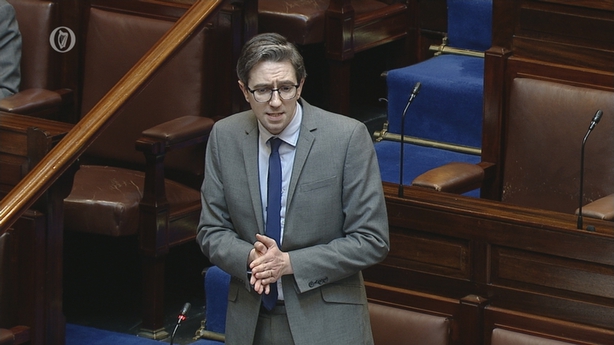 There are very significant benefits to taking life and death decisions out of the hands of politicians who might risk tainting them with either ideological beliefs or their own political needs. It also helps to build trust and a common sense of purpose.

But at a time when the State is assuming huge powers, there are also risks in vesting power in experts who are eminently qualified but are ultimately not answerable to the public in the same way politicians are.

There is a growing sense of frustration that decisions are being directed by a group that holds its meetings behind closed doors and appears inaccessible to most politicians.

This consensus has been evident in the once a week Dáil sittings where opposition TDs have been raising many questions about a specific element of the overall response - such as supports for businesses, testing capacity and requirements for people in nursing homes or direct provision - but are largely supportive of the Government's overall response. 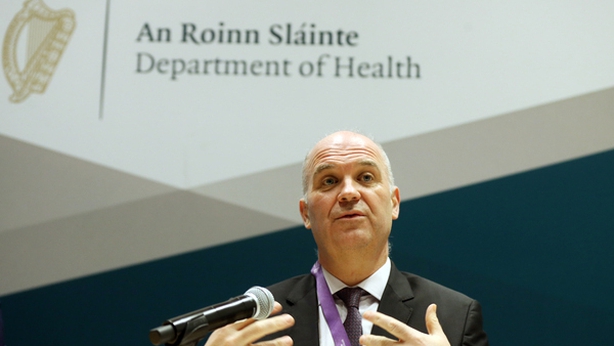 What is also evident, however, is the growing sense among the opposition that this consensus is based on trust. Watching the hours of Dáil debate on Thursday, it was clear that the supply of trust is beginning to dry up.

There is a growing sense of frustration that decisions are being directed by a group that holds its meetings behind closed doors and appears inaccessible to most politicians.

It is not possible for TDs to submit parliamentary questions, for example. There are no committee meetings taking place that would facilitate public officials being called in to provide more information and answer questions. While Ministers take questions in the Dáil, some in cabinet are not even TDs so cannot even come in to the House.

The Dáil itself can only facilitate up to 50 of 180 members at any one time and legal advice has been offered to the Oireachtas Business Committee that virtual sittings via videolink - as is happening in the UK - would not be constitutionally possible. (There is a possibility of this happening if members dial in from their offices within the confines of Leinster House).

A breakdown in trust spells trouble for the unity of purpose and the shared national effort which has been a crucial ingredient in enabling measures to contain the virus, preventing deaths and ensuring hospitals have not become overburdened.

For the second week in a row the Labour Party leader, Alan Kelly, raised questions around the transparency of NPHET. While his party fully supports its work, he is more concerned about the process of decision making. 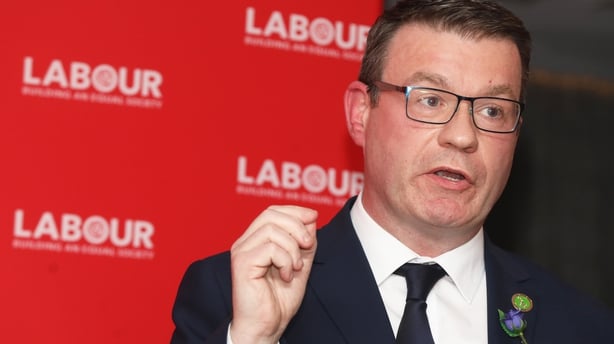 Mr Kelly has asked who appointed the membership of the group which has grown from around a dozen when it was set up at the end of January to around 40 at present; why the minutes of its meetings are not routinely published as is the case with state boards or public bodies, and how it communicates its messages to political decision makers.

As an example of why more openness is needed, he raised the issue of targets for the numbers of tests that should be carried out which were set by Dr Holohan and NPHET and articulated by the Health Minister.

Mr Kelly said NPHET "overstepped the mark, legally speaking" in demanding a quantum of tests which, he said, the HSE believed was beyond its capacity.

A breakdown in trust spells trouble for the unity of purpose and the shared national effort which has been a crucial ingredient in enabling measures to contain the virus, preventing deaths and ensuring hospitals have not become overburdened.

Under the Health Act it is the function of the HSE to make arrangements for carrying out tests, he said.

The Fianna Fáil leader, Micheál Martin, pointed out that not just the Dáil but the media and the people themselves "have been willing to suspend much of the assertive oversight which a free democracy like ours insists on".

He said this should not be taken by the Government "as permission to limit debate". The only reasonable response to the controls that people have collectively accepted, he said, is for the Government to increase transparency and consultation.

"Every significant study ever undertaken on the response to emergencies has shown that trust depends on transparency and the effectiveness depends on allowing different voices into discussions," he said.

The Solidarity/PBP TD, Richard Boyd Barrett said he had asked six times for the minutes of NPHET meetings as well as position papers and advice it gave to the Government, but had not received a response.

And there were more signs of the consensus eroding, when Róisín Shortall of the Social Democrats said there has been "decision making behind closed doors, political spin, kite flying, media leaks and a very unsettling absence of candour".

The Government for its part has taken moves to convince the opposition and public that it is acting as openly and transparently as possible. 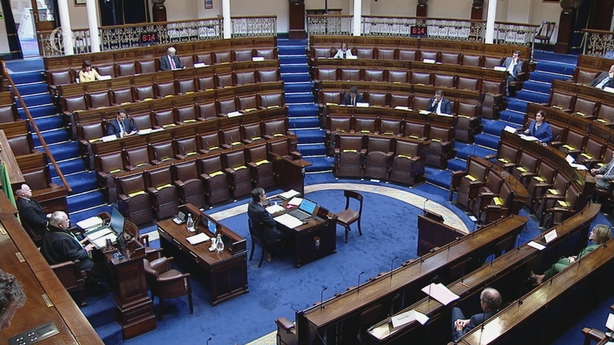 On Wednesday it published a report on the governance of NPHET, detailing how it operates, its full membership and the membership of its eight sub-committees.

The minutes of NPHET meetings, up to the middle of April were published on Thursday and Minister Harris has promised that the letters it sends to him after each of its meetings will be published in due course.

Opposition parties are looking for something more. For example, there are growing calls, first suggested by Labour, that an Oireachtas cross-party group should be established to discuss and assess the Government’s overall response.

In a little noticed letter to the President of the European Commission, Ursula Von der Leyen, the European Ombudsman, Emily O’Reilly, said that tackling the pandemic requires the co-operation of European citizens more than ever.

In order to foster that co-operation in decisions of "historic importance" she argued, high levels of trust are needed in public authorities.

For that reason, it was important to "maintain high levels of transparency - not in spite of the crisis, but precisely because of the crisis," she says.

It is a warning that political decision makers here will be heeding if they are to maintain the common sense of purpose on which their handling of the crisis has relied.

Phase 4 delay: The end of summer as we know it?

Checks at airports and ports have 'legal basis' - Dept

Review finds 85 cases may have lost PUP due to holiday