Seven Irish citizens have arrived at Shannon Airport on board a flight from Algeria.

They travelled on an Omni Air flight on its way to Washington, which made a refuelling stop at Shannon.

Their journey home came about after consultations between the Department of Foreign Affairs and the US State Department.

The US State department made the seats available to them on the chartered flight bringing home US citizens.

Among them was Padraigin Hardiman from Co Tyrone, who had been trying to get home for three weeks, during which two flights she booked were cancelled.

She said she was exhausted but happy to be home and to see her two young children, aged 10 and 12.

The cost of the flight was expensive at €1,200, but she said she had to get home.

Also on the flight was Baya Merad, a native of Algeria, but living in Ireland for 20 years.

She went to visit family in Algeria, but then could not get back home to Ireland.

She was delighted and relieved to be home and thanked the Department of Foreign Affairs for its help.

Up to today, Algeria has 511 confirmed cases of Covid-19 and 31 deaths from the illness.

All commercial international flights were suspended from 17 March and all domestic flights from 22 March.

The country has banned all types of gatherings of more than two people, all houses of worship are closed including for Friday prayers, and all cultural, sporting and commercial events have also been suspended in the country.

All Algerian schools, universities, public transportation, restaurants and cafes, public baths, event halls and night clubs are closed and a curfew from 7pm-7am has been been imposed across a number of cities. 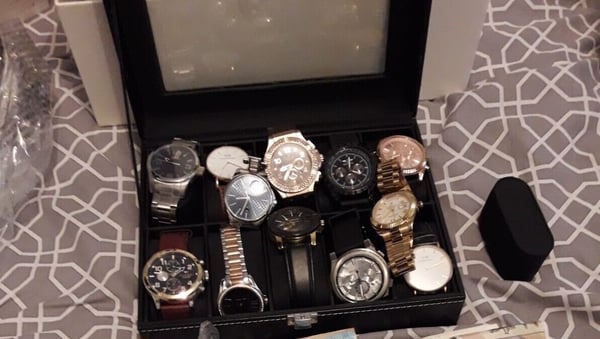 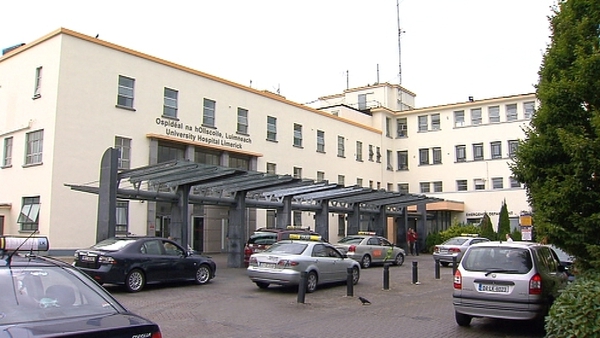 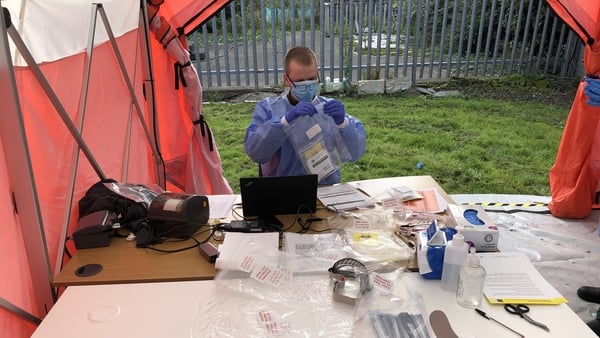