The generally accepted account of the Ireland's patron saint's life, albeit based on scant evidence, says St Patrick was abducted from western Britain as a teenager and forced into slavery in Ireland for six years during which time he developed a strong Christian faith.

Afterwards, the account continues, he escaped his captors and went back to Britain before eventually returning to Ireland as a missionary.

However, research published in 2012 suggested he may well have been a tax collector for the Romans who fled to Ireland, where he could have traded slaves to pay his way.

But Roy Flechner, who at the time was working at the Department of Anglo-Saxon, Norse and Celtic at Cambridge, said there were reasonable grounds to question the popular version which is based partly on Patrick's own words in his "Confessio".

"The problem with this account is that he was telling this story in response to accusations levelled against him that he fled to Ireland for financial gain," Dr Flechner told Reuters in 2012.

"It's an inference that has been made long before in conventional scholarship."

According to the study, the saint may have wanted to leave Britain in the early 400s to avoid the "onerous" duties of a "Decurion", or Roman official responsible for collecting taxes.

Patrick's father was a Decurion and, when he decided to rid himself of the post by becoming a cleric, his responsibilities would have fallen to his son. 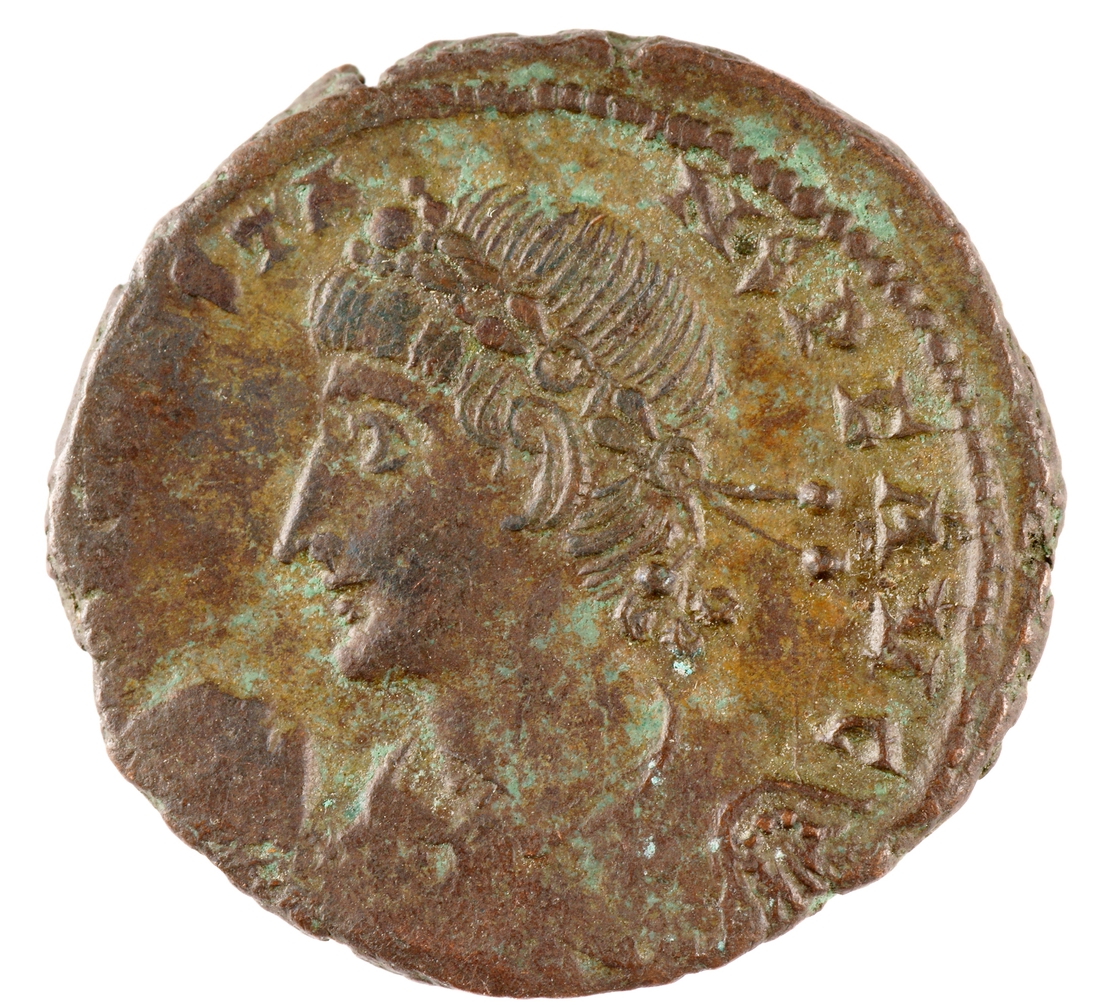 At a time when Roman government in Britain was in decline, collecting and underwriting taxes would have been an unwelcome task, enough to prompt Patrick to emigrate, Dr Flechner said.

"It is likely that at least for a while he [Patrick] held an imperial office. One way or another, I think this would have been the catalyst for him leaving for Ireland."

The academic also questioned Patrick's own account of escaping slavery in Ireland.

"Once you escaped from slavery you lacked any legal status and anyone could imprison you and kill you, and this conflicts with what he said - that he broke loose, crossed Ireland and then the Irish Sea to get back to Britain," he explained.

"He might not even have been acknowledged as a free man in his native Britain and could have been enslaved again there." 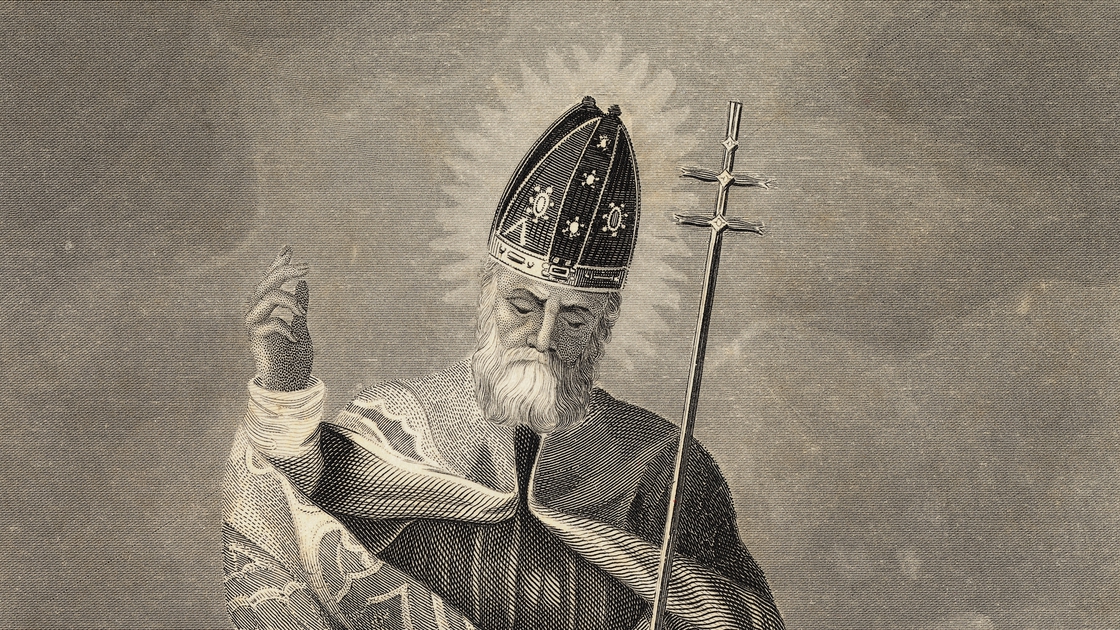 If Patrick had left Britain for Ireland of his own free will, the best way to take his wealth with him would be in the form of slaves, Dr Flechner argued.

Patrick himself said his family owned slaves, which was common for aristocratic families in this period.

"Your property would have been hereditary and in the form of land, but if you had wanted to transport the value of the property, it is more likely you would have traded a more 'liquid asset', in this case slaves.

"In a slightly later period where we do have more sources, slaves had become a very important social institution and quite ubiquitous in Ireland."

Dr Flechner conceded that it was difficult to be sure of any theory about a period of history covered by so little reliable material.

But he added that his study had the advantage of being "free from the more reverential accounts of St Patrick that have been handed down in legend through the generations.

"In this case we are seeing Patrick through the eyes of Roman law which offers a new perspective.

"None of this is to say that Patrick was not a bishop or that he did not engage in missionary activity, but his primary motives for moving to Ireland were most likely to escape the poisoned chalice of his inherited position in Roman Britain."