Twitter has announced it will test new ways to limit online abuse by offering users control over who can reply to tweets.

"We'll be experimenting with different options for who can reply to Tweets in early 2020."

Company officials reportedly gave details of the move at the Consumer Electronics Show in Las Vegas on Wednesday.

Four options are in play: the strictest option would bar all replies, while another would allow only people mentioned in the tweet to respond.

"We thought, well, what if we could actually put more control into the author's hands?" asked Suzanne Xie, head of conversations for the platform.

"Right now, public conversation on Twitter is you tweet something everyone in the world will see and everyone can reply, or you can have a very private conversation in a DM (direct message)." 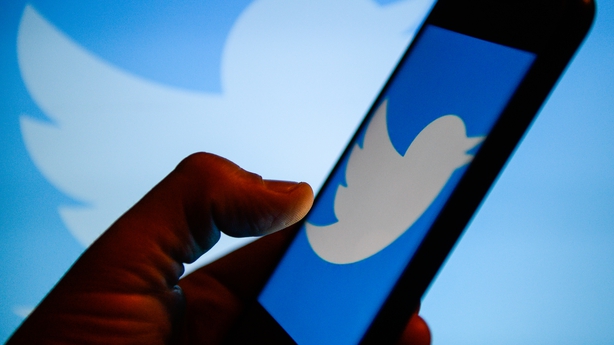 As of now, users have few options to limit replies: they can make their account private or stop abusive comments by directly blocking people.

The social media giant has already implemented initiatives to try to clean up conversations on its platform and counter abuses.

Since November, the network has let users "hide" certain unwanted responses to their own tweets, but it is impractical to hide malicious comments one by one when there is a multitude of reactions to a given conversation.

Since September, Twitter has also let users automatically transfer into a separate filter private messages sent by accounts that they are not following.

Following Twitter's latest announcement, some users balked at the idea that the site might bar them from responding to people who post false information, or public figures such as US President Donald Trump.

"Agree with the risks you highlight; these are things that we are taking into consideration with how we'd build this," wrote Twitter VP Kayvon Beykpour.

"For example, I think it's important for us to allow quote tweets (an important way to dispute/debunk somebody's tweet), paired with an easier way to see QTs," he said.