The ghost of Christmas Present in Charles Dickens' A Christmas Carol is depicted as a jolly, exuberant and occasionally unhinged giant.

He’s the one that forces Scrooge to think about the plight of the Cratchits and Tiny Tim. He warns that 'Doom’ awaits Scrooge and mankind unless he changes his ways.

The spirit of Christmas Present has clearly swept through economic thinking this year. There are no Scrooges to be found in the economic ministries and central banks of the world.

Economists will claim what has happened is entirely conventional. When economies are in recession, then governments should step in to sustain demand: counter-cyclical spending in the jargon.

But the glaringly obvious has not always led to logical conclusions. The experience in this country of the early response of the European Central Bank to our banking collapse is one prime example.

But this time, in response to Covid-19, the economic response has been extraordinary. We’ve been witnessing nothing less than a fiscal and monetary firefight on a colossal scale. 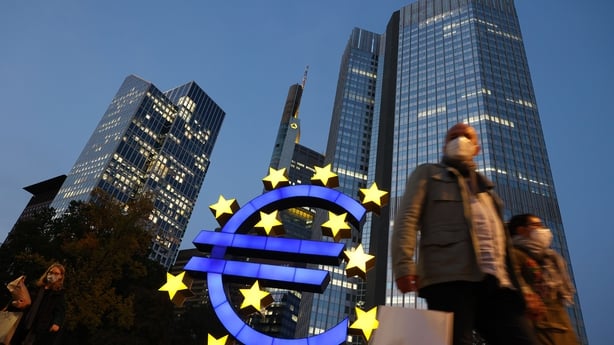 In one short year, we’ve gone from managing economies in order to balance public expenditure and taxation, using any surpluses to reduce outstanding debt piles, to racking up billions in new debt and casting balance out the window.

The EU’s fiscal rules have been temporarily suspended with the activation of the Stability and Growth pact’s ‘general escape clause' (Jargon of the Year Award winner, in my view).

A year ago, various political parties in this country were debating in advance of an expected general election what they would do with €1.6bn this year of unallocated monies. This was on top of already planned increases in expenditure of €3.3bn.

Fast-forward to December and the government will have spent an unanticipated €25bn this year tackling the pandemic and its aftermath. It’s allocated just under €13bn of spending on Covid next year.

Planned surpluses have been replaced with deficits. The National Treasury Management Agency (NTMA) has borrowed €24bn in additional national debt on our behalf this year and has indicated it may borrow up to €20bn next year.

But the cost of borrowing new debt has fallen to an historic low. At its last debt auction in November, the NTMA borrowed money on a ten year bond at a negative rate of -0.2%.

This is thanks to the extraordinary response of the European Central Bank to the pandemic, engineered by its Irish chief economist Philip Lane. 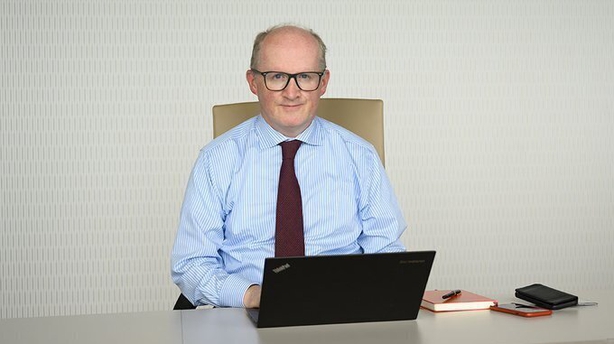 In March, it announced a fund of €750bn to buy up bonds in order to suppress borrowing rates.

In June, it expanded the fund by an additional €600bn. And in December, it announced another €500bn and an extension of the programme until March 2022.

Money borrowed by governments like ours has been used to sustain incomes through programmes such as the PUP and the Employment Wage Subsidy Scheme. Other countries have similar schemes. It’s provided governments with the finance to offer discounted loans to businesses and grant schemes.

In a paper published in December, the ESRI found that the ECB bond-buying programme dampened the negative impact of the coronavirus on economies. In this way, it believes it will lead to a quicker recovery.

Eventually, Scrooge woke up from his reveries.

And eventually governments around the world, including our own, will have to reckon with the extraordinary costs of battling Covid. Sugar rushes of low cost debt, seasonal and otherwise, can’t last forever.

Careful management of the transition will be needed to ensure economies have time to recover and avoid a descent back into the Christmas Past of Bah! Humbug!