The employers' group Ibec has warned that bottlenecks in transport, housing and childcare are making it more difficult for companies to hire and retain workers.

In its latest Quarterly Economic Outlook, Ibec says it expects the economy to grow at a more moderate pace in the coming years.

The employers' group expects the economy to grow strongly this year at 5.9% and to continue at a slower rate of 3.1% next year.

But the strong rate of growth in recent years means parts of the economy are becoming stretched.

It said problems with housing, childcare and transport are all making it difficult to hire and retain workers.

That in turn is beginning to affect the expansion plans of companies.

The report noted that while more workers have come from abroad in recent years, Ireland is a relatively less attractive destination today compared to the past.

It said the impact of quality of life issues is also evident in the fact that more Irish nationals are now emigrating than returning home.

The report noted that 77% of companies intend to increase wages next year, at an average of 2.6%.

Ibec Chief Economist, Gerard Brady, said: "While the outlook is still positive, the pace of growth is likely to be more moderate in the coming years.

"Feedback from our members indicates businesses are increasingly finding that the tight labour market and under provision of vital infrastructure is materially impacting on companies' expansion plans. We are at a point now where numbers in employment will have increased by almost 500,000 since 2012.

"The failure to match this rapid growth in the number of people at work with a requisite increase in public infrastructure has given rise to growing congestion and problems in areas like transport, housing, and childcare.

"In turn, this is making it more difficult to attract and retain the workers needed to meet potential demand." 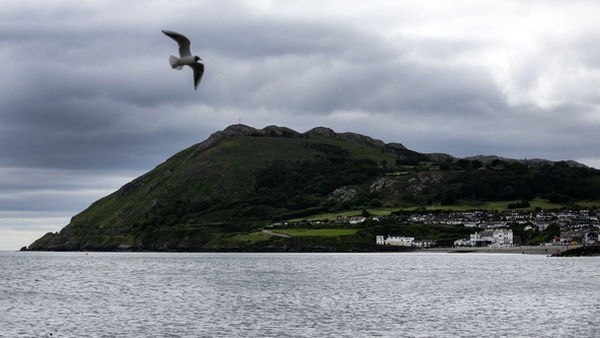 Why windfarm plans are ruffling feathers