The death has been announced of Muiris Mac Conghail, writer, programme-maker and former controller of programmes with RTÉ.

Mr Mac Conghail joined RTÉ in 1964 and was producer and editor of the current affairs programme 7 Days. 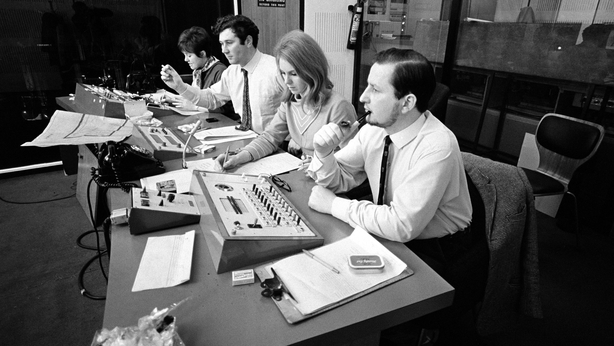 He was the winner of two Jacob's Awards. He was head of Features and Current Affairs, Radio, from 1971-73, Ceannaire (Head of Service) RTÉ Raidió na Gaeltachta from July 1975 to June 1976 and Controller of Programmes RTÉ One 1977-86. 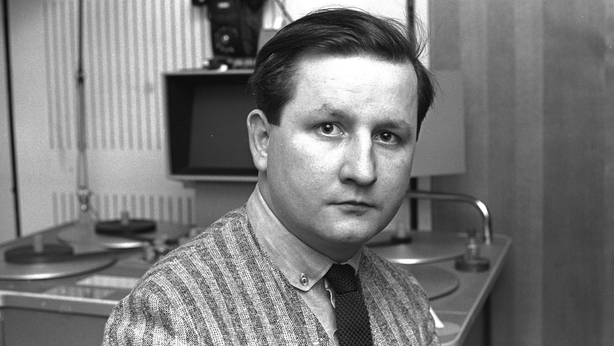 He also served for a time as Assistant Secretary at the Department of the Taoiseach. 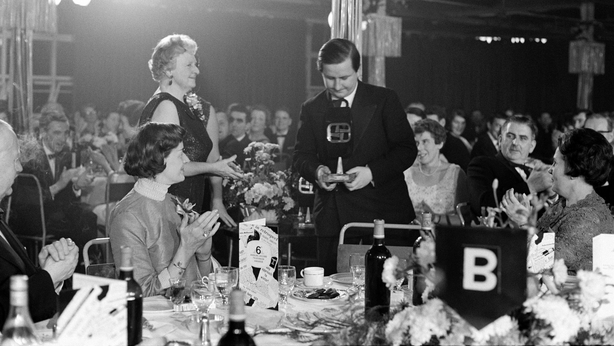 He is survived by his wife Mary Malone and his children Fiach, Cuan, Somhairle, Marcus and Etain. He was 78 years old.

President Higgins has paid tribute to Mr Mac Conghail, describing him as someone who "was deeply committed to public broadcasting at its best".

In a statement President Higgins said Muiris Mac Conghail "demonstrated that a deep immersion in Irish literature, culture and heritage could be combined with the cutting edge possibilities of what was then a new investigative medium.

"As a broadcaster, he had to demonstrate courage and tenacity to support the staff in the early days of investigative television making, in programmes such as 7 Days."

President Higgins said "he brought the same determination and values to his work at the Irish Film Board, and to his roles for the Irish Government."

Very sorry to learn Muiris Mac Conghail has died. As producer & editor of #RTE's 7 Days (amid other achievements), helped create a tradition of investigative journalism that endures & set a standard we still aspire to. Ar dheis Dé go raibh a anam. 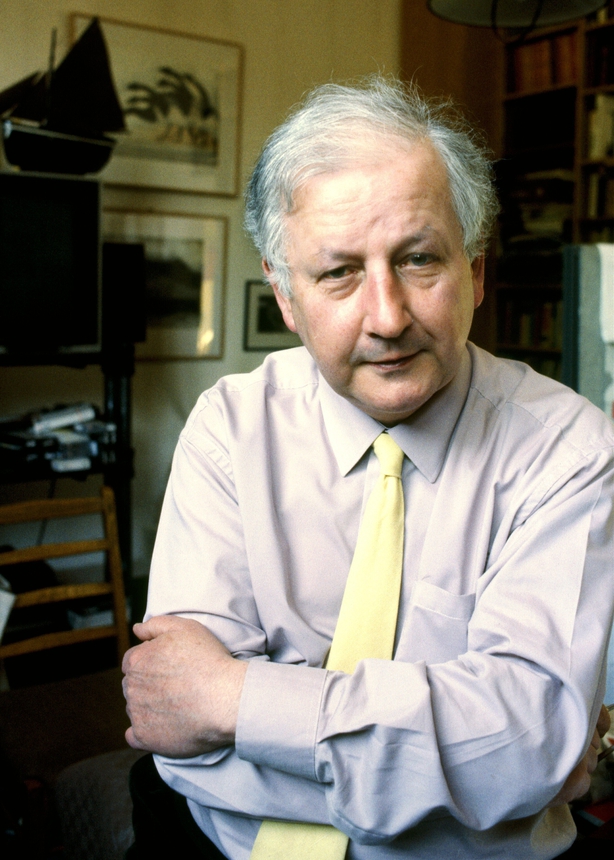