The gardaí who investigated the murder of Ana Kriégel say they never came across a case like it and hope they never do again.

Chief Superintendent Lorraine Wheatley described it as complex and unprecedented. She said Ana was full of life and joy and her family has been suffering a particularly difficult ordeal.

He said the gardaí made special arrangements during the investigation to protect the identities and human rights of the boys and their families. These included using rental cars and not garda vehicles and using black bin liners not evidence bags during the searches.

He also said the garda stations where the boys were questioned were "cleared out" of all other personnel and the persons in charge were from the investigation team.

The boys were not housed in cells but in rooms with beds, bedding and furniture and their parents were allowed stay with them overnight.

Detective Inspector Mark O'Neill said the interviews with the boys were meticulously planned and conducted by level 3 and 4 interviewers who persisted to establish the truth.

He also said it was a matter of regret that they did not establish why the two boys murdered Ana. 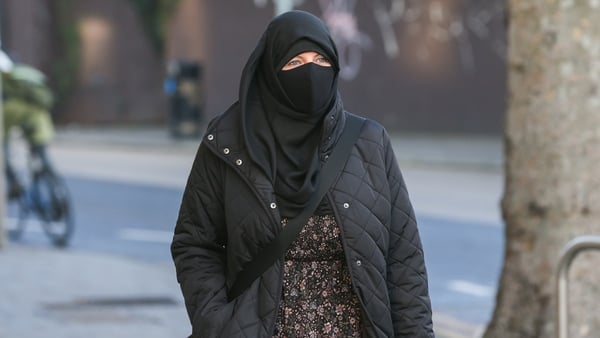