New rules to improve transparency on motor insurance pricing are coming into force.

From today, the Central Bank rules will force insurance companies to provide more detail to customers when they are being sent motor insurance renewals.

When a consumer receives their motor insurance renewal, their insurance company is obliged to inform them what the premium was last year.

They must also give an upfront comparison.

Insurance companies will also have to provide the cost of different levels of cover, meaning consumers will receive several quotes.

Insurance providers will also need to give consumers 20 days' notice of the renewal, up from the previous 15 days, which would give consumers more time to shop around.

The changes stem mainly from a Government working group on the cost of insurance.

Campaign groups have described the introduction of new rules as a welcome step.

But they say further moves and greater transparency are needed to reassure consumers and bring down premiums.

The Alliance for Insurance Reform said the reforms, while welcome, have taken too long to deliver.

Director Peter Boland said that it has taken two and a half years to announce what he described as "a tiny amount of reform".

He said: "If that is an example of what it will take to get real transparency in insurance, we are in serious trouble".

Insurance Ireland, which represents the vast majority of insurance companies, said it has been working with Government and the Central Bank to put in place the new regulations.

It said: "These regulations are important in assisting insurance customers in making informed decisions on the cover that is right for their needs."

Brokers Ireland, which represents more than 1,000 insurance broker firms, has criticised the measures.

The organisations Director of General Insurance Cathie Shannon, said: "Rather than streamlining the insurance-buying process, these changes will also ensure that even more paperwork will be provided to consumers in connection with the insurance they are purchasing, with no indication that any of it will be read." 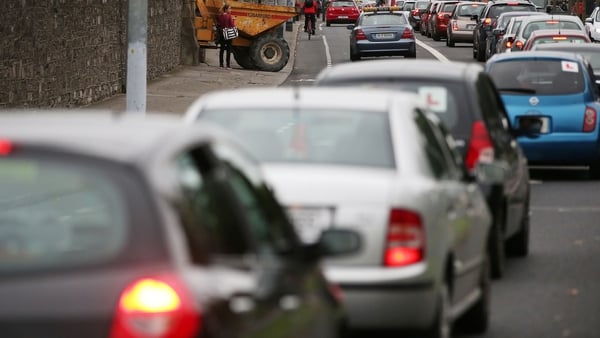 Does the green list offer any clarity on foreign travel?