Egypt's foreign minister has confirmed that his country would take part in mediated talks in Washington next month over a controversial dam Ethiopia is building on the Nile.

Egypt, Sudan and Ethiopia "will meet in the United States on 6 November... to break the deadlock in the ongoing negotiations regarding the Renaissance Dam," Sameh Shoukry said.

Ethiopia insists its $4 billion hydro-electric barrage is necessary to provide the country with much-needed electricity.

But Egypt fears the structure could drastically stem the flow of the Nile, on which it depends for around 90% of its water supply. 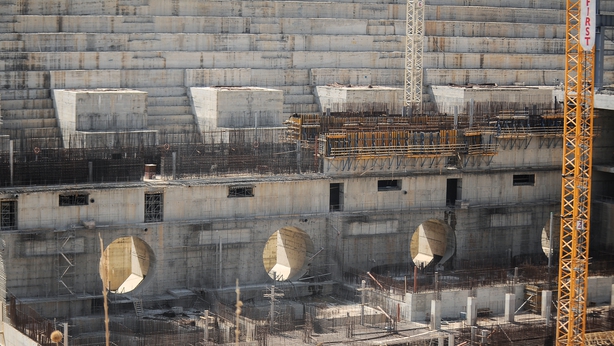 After calling for international mediation to break the stalemate in nine-year talks, Egypt accepted a US invitation to meet earlier in the month, but no date was set.

Mr Shoukry noted that US officials would be present at the talks acting as "intermediaries that can draw divergent viewpoints closer together...to bring about a fair and just agreement".

A US official said earlier this month that President Abdel Fattah al-Sisi had asked US President Donald Trump to get involved in the dispute when they met in September on the sidelines of the UN General Assembly.

Mr Trump agreed to reach out to Ethiopia and offered the "good offices" of Treasury Secretary Steven Mnuchin to mediate, the official said on condition of anonymity.

Ethiopia and Egypt's leaders met on the sidelines of Russia's Africa summit last week to discuss a contentious dam project on the River Nile, a diplomat said.

Russia, which was hosting an Africa Summit in its Black Sea resort of Sochi in an attempt to revive its Soviet-era influence on the continent, has said it is ready to play a role in resolving the conflict. 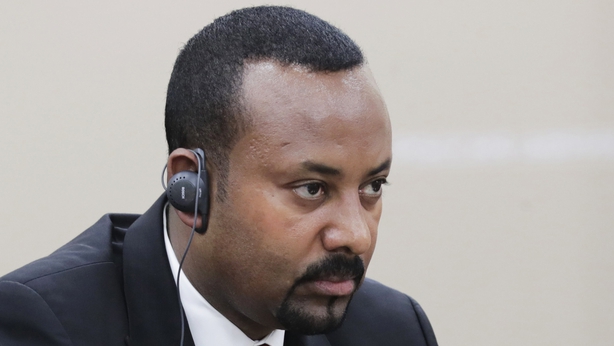 Mr Abiy, who won this year's Nobel Peace Prize for his efforts to heal tensions with neighbouring Eritrea, emphasised however that negotiations would be the best way to resolve the issue.

The Nile is a lifeline supplying both water and electricity to the ten countries it flows through.

Its main tributaries, the White and Blue Niles, converge in Sudanese capital Khartoum before flowing north through Egypt to drain into the Mediterranean Sea.

Analysts fear the three Nile basin countries could be drawn into a conflict if the dispute is not resolved before the dam begins operating.