Insurance Ireland has called on Minister for Justice Charlie Flanagan to immediately begin the process that will lead to the recalibration of personal injury awards here.

The organisation says that until key sections of the Judicial Council Act are put into effect to enable the establishment of the council and its Personal Injuries Guidelines Committee, the process of reforming awards cannot take place.

Under the act, passed by the Oireachtas last summer, the council must at its first meeting specify the date by when the committee must be set up, and this has to be within three months of that first council meeting.

The committee will then prepare and submit to the council draft personal injuries guidelines within six months of its establishment.

However, the council has yet to be set up and therefore has not held its first meeting to enable that sequence of events to begin. 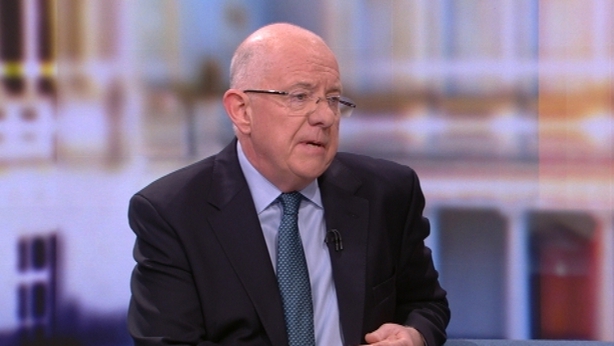 In a statement, Insurance Ireland called on Mr Flanagan to end the delay in beginning that process.

However, the Department of Justice said the minister expects to see the Judicial Council being established by the end of this year, and steps are being taken to facilitate establishment within that timeframe.

It said Mr Flanagan recently commenced some provisions of the act, appointing an interim secretary to the council.

The process of identifying and recommending to the Government people who are suitable to be appointed lay members of various committees of the council has also begun.

It added that other committees, including the Personal Injuries Guidelines Committee, would be subsequently set up as laid out by the timelines in the act.

A year ago the Personal Injuries Commission found that average personal injury awards in Ireland are 4.4 times greater than they are in the UK.

Minister of State Michael D'Arcy, who has responsibility for insurance reform, has previously called on insurers to make a strong public statement that if these personal injury award amounts are reduced, then the cost of insurance will fall for consumers. 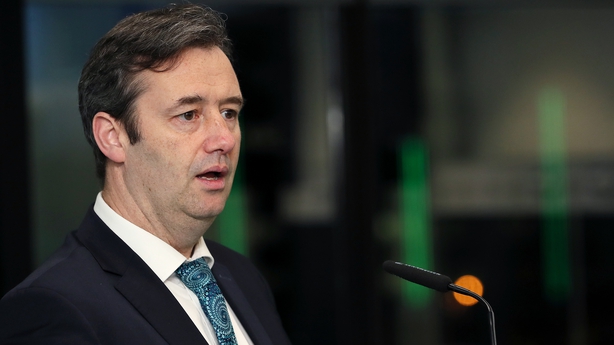 Now the industry body has written to the minister to say it believes that its individual member companies have already made such statements in a number of fora.

For example, it cites the Second Personal Injuries Commission Report, published in September last year, where an Insurance Ireland representative stated that if the cost of claims was systematically addressed, then consumers would benefit.

Insurance Ireland says a number of member companies made the same point to the Joint Oireachtas Committee on Finance when they gave evidence in July of this year, while similar comments were made directly to the minister in a meeting in the same month.

The letter from Insurance Ireland President Ann Kelleher to Mr D'Arcy also says the organisation is fully supportive of the individual comments made by its members in relation to the issue.

Ms Kelleher also claims it is Insurance Ireland's "earnest hope" that it will finally see the completion of the work to benchmark Irish personal injury award levels this year.

She adds, however, that its response to the minister's call is informed by it and its members obligations under competition law, which requires each individual insurer to continue to make their own independent decisions on pricing.

The EU is currently conducting a competition investigation into Insurance Ireland.

The Competition and Consumer Protection Commission is also conducting a number of studies of the insurance market here.