A commemoration marking the 97th anniversary of the death of Michael Collins has taken place at Béal na Bláth in Co Cork.

The oration at the site of his death was given by economist Jim Power, who said he had no doubt that if Collins had lived to fulfil his potential, Ireland could have had a different history over the past century.

He said Collins believed everybody should share in future prosperity, and as the centenary of his death approaches, the question needed to be asked about whether he would be happy with the Ireland of today.

Michael Collins was killed at Béal na Bláth during the Civil War in 1922. 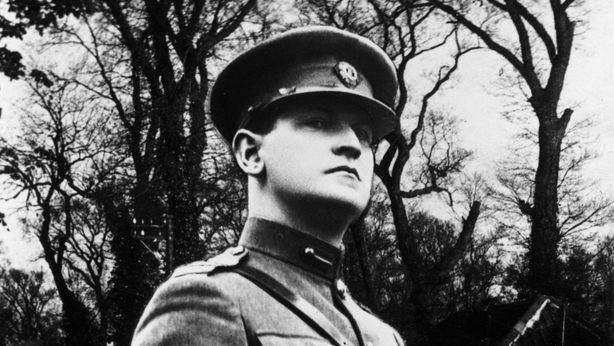 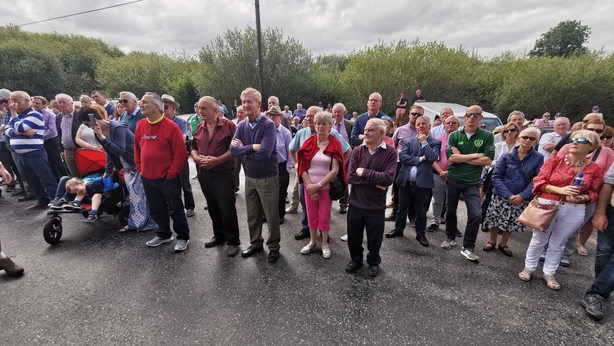