A fresh push to repatriate Rohingya refugees to Myanmar has fallen flat, with no one turning up to get on five buses and ten trucks laid on by Bangladesh.

Members of the Muslim minority, 740,000 of whom fled a military offensive in 2017, are refusing to return without guarantees for their safety and a promise that they will at last be given citizenship by Myanmar.

"The Myanmar government raped us, and killed us. So we need security. Without security we will never go back," Rohingya leader Nosima said in a statement.

"We need a real guarantee of citizenship, security and promise of original homelands," said Mohammad Islam, a Rohingya from Camp 26, one of a string of sites in southeast Bangladesh that are home to around a million people.

"So we must talk with the Myanmar government about this before repatriation."

The vehicles provided to transport the first batch out of 3,450 earmarked for return turned up at 9am at the camp in Teknaf.

But more than six hours later none had showed up and the vehicles departed empty. Officials said they would return tomorrow. 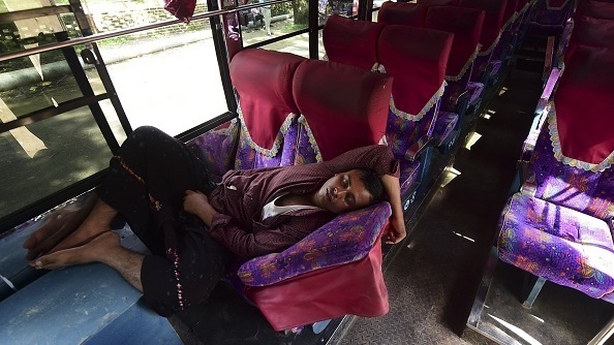 "We've interviewed 295 families. But nobody has yet shown any interest to repatriate," Bangladesh Refugee Commissioner Mohammad Abul Kalam told reporters.

He said that officials would continue to interview families.

The Rohingya are not recognised as an official minority by the Myanmar government, which considers them Bengali interlopers, despite many families having lived in the country for generations.

UN investigators say the 2017 violence warrants the prosecution of top generals for "genocide" and the International Criminal Court has started a preliminary probe.

It has sullied the international standing of Aung San Suu Kyi, the Nobel laureate and former political prisoner who has risen to be the top civilian official in Myanmar.

The latest repatriation attempt - a previous push failed in November with many of those on a returnees list going into hiding - follows a visit last month to the camps by high-ranking officials from Myanmar.

Bangladesh's foreign ministry forwarded a list of more than 22,000 refugees to Myanmar for verification and Naypyidaw cleared 3,450 individuals for "return".

Rohingya community leader Jafar Alam said the refugees had been gripped by fear since authorities announced the fresh repatriation process.

They also feared being sent to camps for internally displaced people (IDP) if they went back to Myanmar.

"The Rohingya want to achieve all their demands by taking us (Bangladesh) as hostage. But I don't know how long we can accept it," he told Jamuna TV. 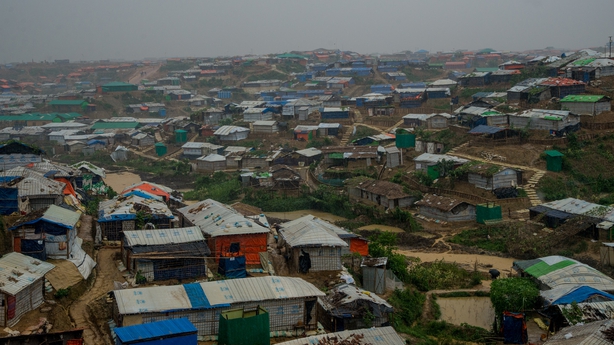 Chinese and Myanmar diplomats were also at the Rohingya refugee camp.

China is a key ally of Myanmar, and Ms Hasina said then that Beijing would "do whatever is required" to help resolve the Rohingya crisis.

"Myanmar has yet to address the systematic persecution and violence against the Rohingya," Human Rights Watch has said. "So refugees have every reason to fear for their safety if they return."