Up to 145 bands and 8,000 people took part in the annual Apprentice Boys march in Derry city.

The 'Derry Day' parade is the biggest standalone event in the calendar of the loyal orders.

The August march commemorates the lifting of the 'Siege of Derry' by King James II and his Jacobite forces in 1689.

Today's events passed off peacefully, however, the PSNI stopped members of the dissident republican group Saoradh from marching up Shipquay street towards the Diamond in the city centre, who were trying to hold a protest during the parade.

Saoradh did manage to hang a banner saying 'No Sectarian Parades' across Shipquay Street.

After the parade passed through the Diamond, the group held a protest there.

Today's march coincides with the 50th anniversary of the 'Battle of the Bogside’ when the nationalist Bogside area was attacked by the RUC and Loyalists.

It was during these riots that the RUC used the toxic CS gas for the first time in Northern Ireland.

The disturbances lasted three days and were brought under control by the arrival of the British Army in Derry, which is said to mark the beginning of The Troubles.

Today in the Bogside, a local festival was organised by various community groups to divert young people away from the city centre and the parade. 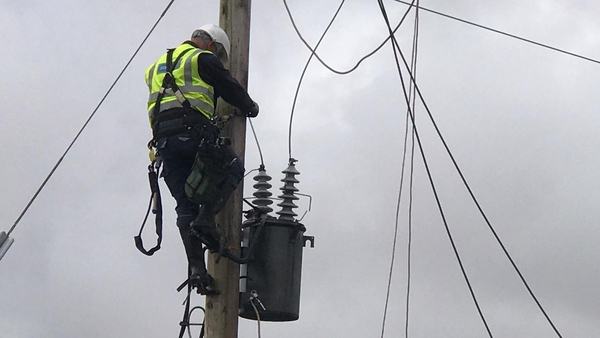 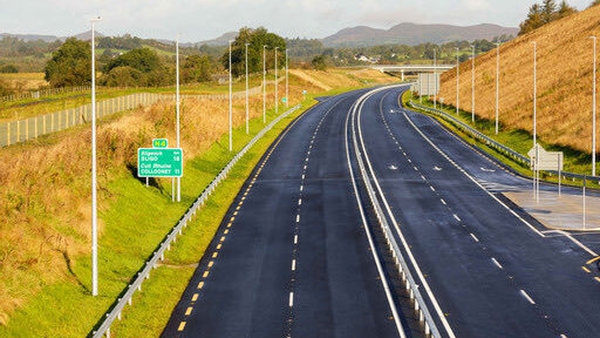