An Post has been forced to apologise for a spelling error that appeared on its new commemorative stamps celebrating the 50th anniversary of the Moon landings.

The mix-up resulted in the sentence "50th Anniversary of the First Landing on the Irish" appearing on the stamps. 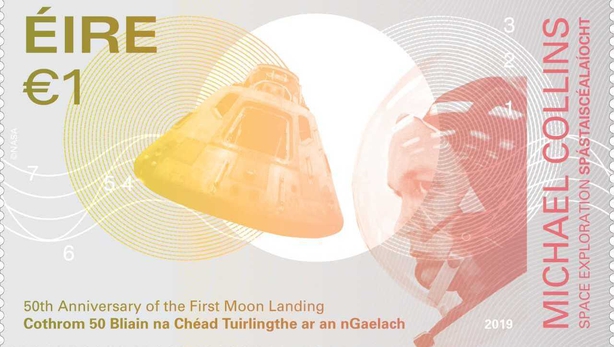 An Post said: "While the original Irish text was correct, the transposition of letters in a later draft was not picked up during final proofing, ahead of the printing and release of the stamps on July 4th last.

"During the design process for the recent Space Exploration stamps, the letters 'a' and ‘e’ were transposed in the Irish language title on two of the four stamps." 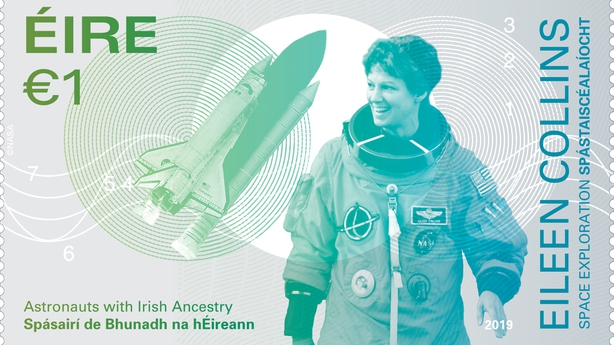 An Post has said that it has made arrangements to ensure that such errors will not happen again.

The stamps were released in a ceremony last week by retired astronaut Cady Coleman, who is one of the astronauts featured on the stamps along with Neil Armstrong, Michael Collins and Eileen Collins. 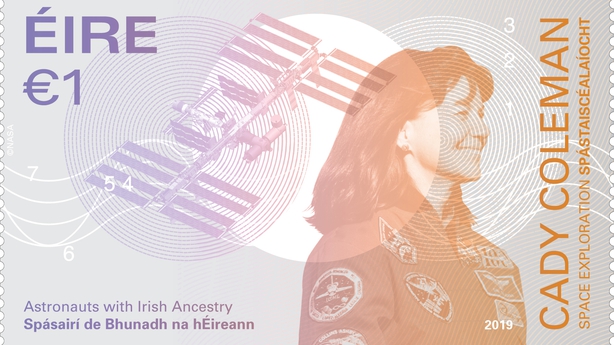