Minister for Finance Paschal Donohoe has said he has full confidence in the work that the Minister for Health Minister Simon Harris is doing to address the fallout from the latest CervicalCheck crisis.

Mr Donohoe conceded that the women affected do not have confidence in how they have been treated, and said Mr Harris was aware of their anxieties and concerns.

Minister for Housing Eoghan Murphy has also said he has "full confidence" in Mr Harris.

Fianna Fáil's spokesperson on health Stephen Donnelly has said the constant drip feed of information in relation to the issue was undermining confidence in the CervicalCheck programme.

In a statement this afternoon, Mr Donnelly said if the programme was to work, women need to participate in it, and for that to happen, they needed to have confidence in it. 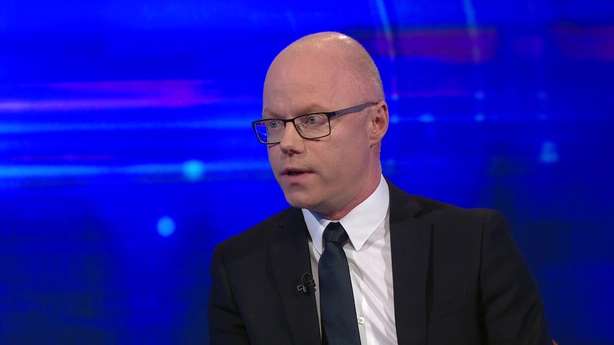 He called it "an extraordinary coincidence" that the issue only came to light as the Dáil went into recess, and said the minister needs to address the issue as to the exact timeline of who knew what and when.

He said it was imperative that women and doctors have confidence in the programme, and said transparency was needed from the Government for that to happen.

Sinn Féin health spokesperson Louise O'Reilly has called on the minister to clarify "his timeline of events".

She said: "This new information raises many questions and in the interest of clarity the Minister now needs to clarify his timeline of events and confirm what he knew, and when he knew it. 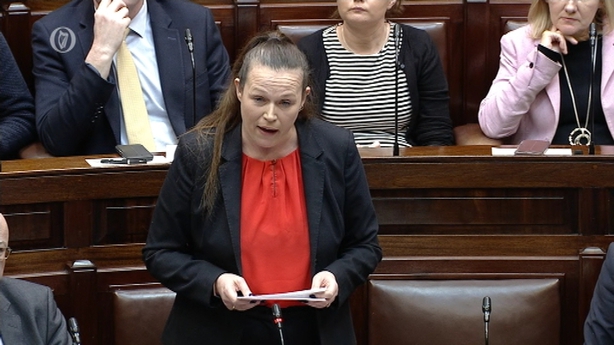 "This is a matter which should have been immediately brought to the Minister’s attention, and if he is claiming it was not, then it raises questions about why his Department was not willing or capable of bringing it to his attention – and if this is the case, it is a serious cause for concern."

Labour's health spokesperson has called for the terms of reference for the review into the alleged IT issue to be changed immediately.

Speaking on RTÉ's Today with Sean O'Rourke, Alan Kelly said the email published by RTÉ shows that there was a level of detail about the issue within the ministerial office.

He said the timelines on the story have changed from the HSE, the Department of Health and the Minister.

"Any issues relating to CervicalCheck should have been red flagged in the ministerial office, that is the first thing, so there is an elevation here of seriousness." 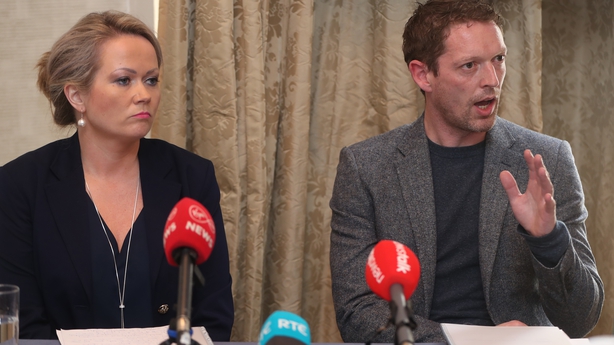 Stephen Teap, one of the patient representatives on the HSE's CervicalCheck steering committee, has reiterated that he wants to know who knew what about the latest crisis with the screening programme, and when.

Speaking on RTÉ's Ray D'Arcy Show, Mr Teap - whose wife Irene had cervical cancer and died almost two years ago - said the priority right now is the women affected by the latest issue.

He said that he and Lorraine Walsh, the other patient representative on the committee, had spent time building up a relationship with the HSE which has been damaged by recent events.

Mr Teap said the biggest issue he wants addressed by the "rapid review" into the IT glitch is the timeline around who was aware of it, and when.

He said we need to know what went wrong and how can we stop it from going wrong again in the future.