Minister for Justice Charlie Flanagan and Garda Commissioner Drew Harris have met Majella Moynihan to apologise for the treatment she experienced in An Garda Síochána after she became pregnant in 1984.

The meeting took place at Garda Headquarters yesterday afternoon and lasted for around 20 minutes.

It was attended by Ms Moynihan and her legal representatives, Minister Charlie Flanagan, and Commissioner Drew Harris.

The former garda's solicitor said that his client received "sincere apologies" from both men during the course of their exchanges.

Ms Moynihan is said to have been very grateful to have received the apologies and thanked the commissioner and the minister.

After the meeting, Commissioner Harris said: "I was pleased to meet Ms Moynihan yesterday and offer her a fulsome apology in person on behalf of An Garda Síochána."

No further detail about the meeting is being released and while no follow-up discussions have been planned at this stage, Ms Moynihan's solicitor, Sean Costello, said that both men indicated they would be open to further meetings if requested.

Last weekend, the former garda told RTÉ Radio 1's Documentary on One how she was subjected to an investigation and threatened with dismissal when she became pregnant by another garda in 1984. 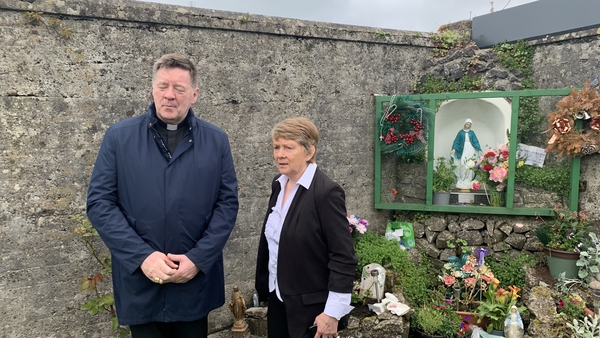 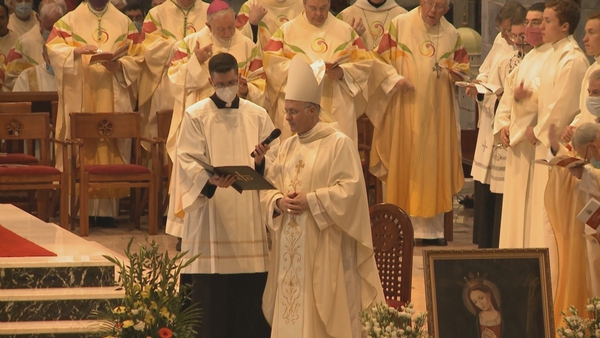 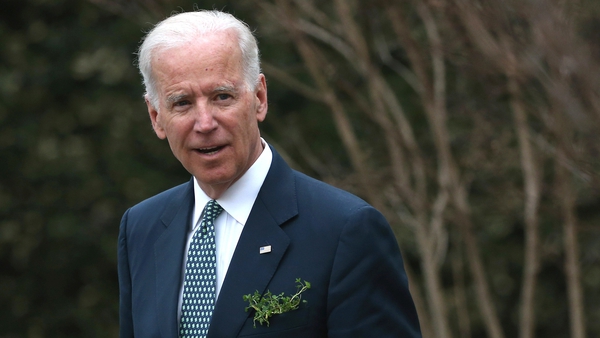