Minister for Justice Charlie Flanagan has issued an apology to a former member of An Garda Síochána who was subject to an investigation and threatened with dismissal, after she became pregnant by another recruit garda in 1984.

Majella Moynihan, who was 22 at the time, spoke for the first time about the ordeal as part of RTÉ's Documentary on One, which was broadcast yesterday.

She was internally investigated for a breach of discipline and was later charged with two counts under the 1971 Garda Síochána Regulations. 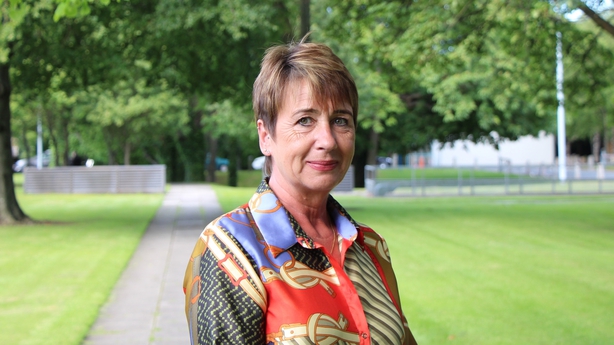 The charges related to premarital sex and giving birth outside of marriage.

In a statement this morning, Mr Flanagan said he had spoken to Garda Commissioner Drew Harris and welcomed his apology which was issued last night.

Mr Flanagan said he echoed that apology in his capacity as Minister for Justice and Equality.

He said Ms Moynihan faced an appalling ordeal at a time in Ireland that was "sadly too often characterised by stigma and intolerance".

The minister said that what had happened to Ms Moynihan was "clearly wrong on every level".

You can listen to the full story below: