The jury in the trial of a 50-year-old farmer accused of murdering his alleged "love rival" and putting his body in an underground tank, has been sent home for the night and will resume its deliberations in the morning.

The jurors have been deliberating so far for more than three and a half hours since yesterday afternoon.

The prosecution alleges Mr Quirke murdered Mr Ryan to rekindle his relationship with his former girlfriend, Mary Lowry and that he staged the discovery of the body when he knew he would have to leave the farm he was leasing.

The two verdicts open to the jury are: guilty of murder or, alternatively, not guilty.

In her charge to the jury yesterday, Ms Justice Eileen Creedon told them that they must not by influenced by emotion, sympathy, anger or disgust, and must treat circumstantial evidence against the accused with care. 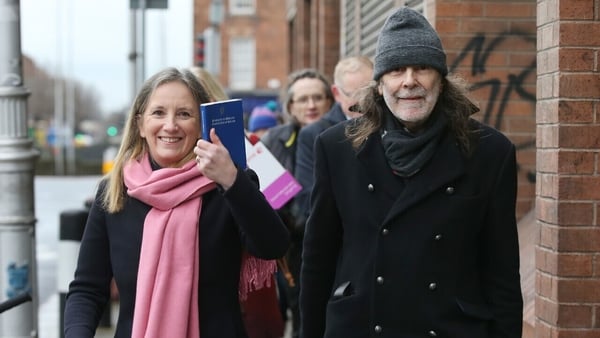 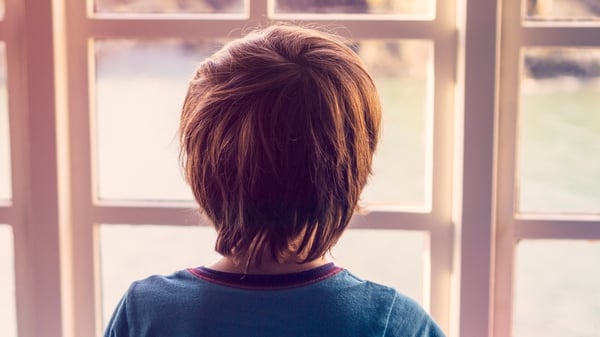