Cases requiring treatment for cocaine use increased by nearly one third within a year, according to the latest report from the Health Research Board.

However, overall there was a reduction in the numbers seeking treatment for drug addiction.

The latest Drug Treatment Report from the HRB shows there were over 8,900 cases of problem drug use in 2017, which was down 3% on the previous year.

But the use of cocaine increased by 32% on the previous year.

Cocaine now accounts for 17% of cases and the actual numbers have almost doubled in the six years up to 2017.

Chief Executive of the HRB Darrin Morrissey said drug treatment trends are changing over the recent period of economic recovery.

Opiates mainly involving heroin remain the main problem drug with 45% of cases but the numbers are down nearly 12% between 2011 and 2017.

Cannabis use is the second most common drug, accounting for a quarter of cases. 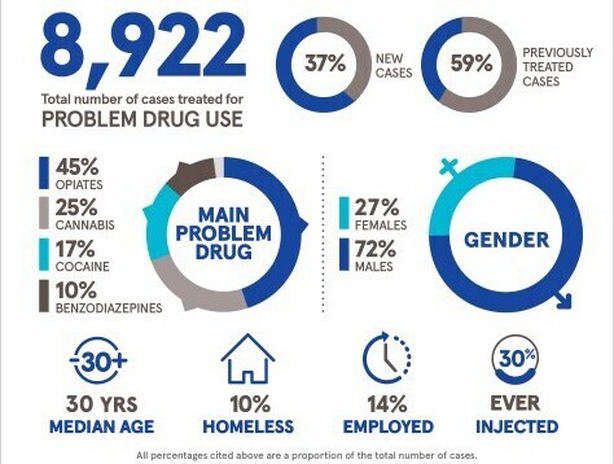 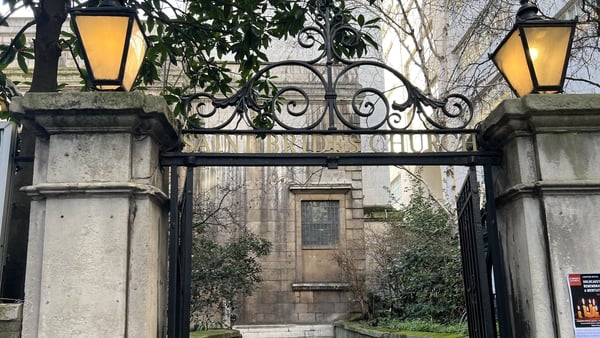