The UN has stepped up calls for help in Mozambique and Zimbabwe as aid agencies struggle to assist tens of thousands of people battered by Cyclone Idai, with the death toll rising to over 670.

A week after Idai lashed Mozambique with winds of nearly 200km/h, survivors are struggling in desperate conditions.

Some are still trapped on roof tops and those saved need food and face the risk of outbreaks of disease such as cholera.

The confirmed death toll in Mozambique has risen to 417, according to Minister of Land and Environment Celso Correia, while 259 have died in neighbouring Zimbabwe according to the UN Migration agency.

Around 1.7 million people have been affected and hundreds are still missing. 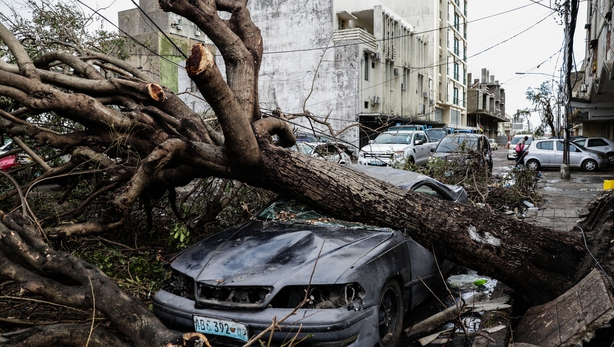 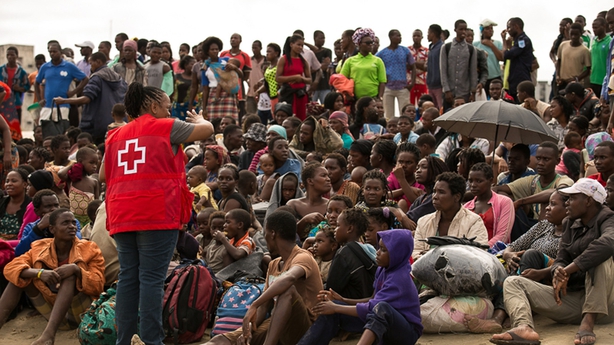 The World Food Programme has declared the flood crisis a level three emergency, putting it on a par with crises in Yemen, Syria and South Sudan.

"Now that the world is beginning to grasp the scale of devastation and despair in the wake of Cyclone Idai, we as an international community are at a crucial moment to act," he added.

Humanitarian agencies are racing against the clock to help people, many of whom have not had a meal in days.

"Already, some cholera cases have been reported in Beira along with an increasing number of malaria infections among people trapped by the flooding," the International Federation of the Red Cross said in a statement.

"We are running out of time, it is at a critical point here," UN children's agency chief Henrietta Fore told AFP after she flew into the devastated port city of Beira from New York.

Hygiene and safe drinking water are absolute priorities, she warned. 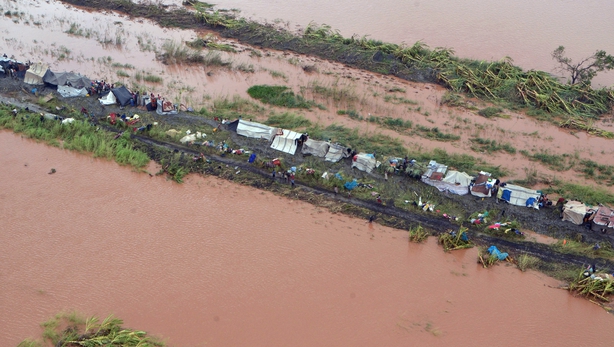 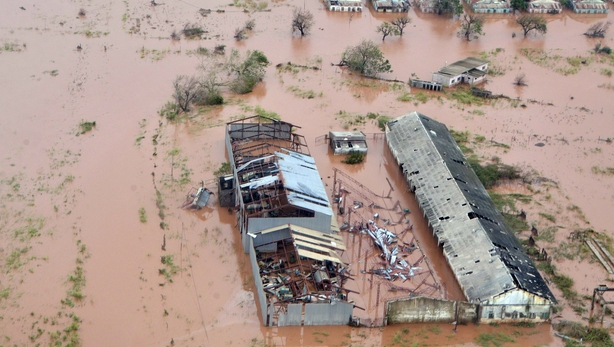 "There's stagnant water, it's not draining, decomposing bodies, lack of good hygiene and sanitation," she said. "We are worried about cholera, about malaria because of the stagnant water."

Aid group Doctors Without Borders said people were also at risk of respiratory infections such as pneumonia.

Relief agencies said the gravity of the cyclone and scale of the flooding it unleashed was shocking.

Districts west of Beira resemble an inland lake, and thousands of people are still trapped on roof tops and in trees where they sought to escape the flood waters.

The town of Buzi across the estuary southwest of Beira "has reportedly disappeared, with the water as high as the palm trees," the International Committee of the Red Cross (ICRC) said.

"This... is a catastrophe," Prime Minister Carlos Antonio do Rosario told reporters in Beira. The government says there are still around 15,000 people needing to be saved.

Tens of thousands of people are already in shelters in central Mozambique.

In Beira's Samora Machel Secondary School, where President Filipe Nyusi was educated, more than 1,000 people have found shelter, with many sleeping on the floor of an indoor basketball court.

On Wednesday, crowds of people looted a warehouse, taking away sacks of rice marked "China Aid."

Meanwhile the main morgue in Beira is crowded with bodies, and burials are impossible because the city cemeteries are flooded, the ICRC said.

"The mortuary at the city's main hospital is full and there are dozens of bodies that need to be removed and cared for in a dignified way," it added.

The ICRC has set up a dedicated website where missing people can be registered.