A man in his 20s is in a critical condition after being shot in west Dublin this evening.

The shooting happened at 5pm in the Briarwood area.

The victim, who is known to gardaí, was travelling in a vehicle on Blakestown Road when a gunman ran up and shot him.

He was taken to Connolly Hospital Blanchardstown.

Gardaí at the scene of the shooting in the Briarwood area in west Dublin | https://t.co/2OjLL4zpFt pic.twitter.com/7RL3WSlbQQ 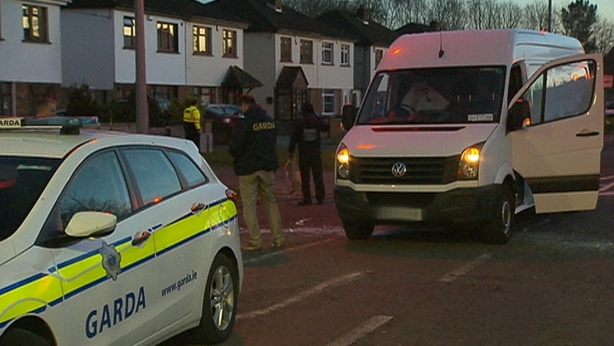 Gardaí say they believe this car was involved in the shooting. 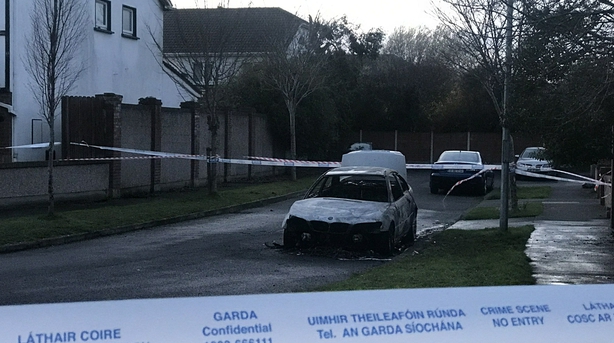 Both areas have been sealed off and a technical examination is being carried out.

Gardaí are appealing to anyone who was in the Blakestown Road or the Saddlers Grove area between 4.30pm and 5.30pm to contact them at Blanchardstown Garda Station.

They are keen to speak to people who may have dashcam footage.

A man in his 20s is in a critical condition following a shooting in west Dublin, RTE’s Crime Correspondent Paul Reynolds reports | https://t.co/2OjLL4zpFt pic.twitter.com/yzcDy4lkSL