The son of Salisbury Novichok attack victim Dawn Sturgess has urged Vladimir Putin to hand over the men suspected of being responsible for her death.

On the eve of the first anniversary of the incident, Ewan Hope appealed directly to the Russian president "as a human being" to afford his mother the justice she deserves and allow British investigators to speak to the suspects.

His call for co-operation from Russia in the murder inquiry comes after Ms Sturgess's partner, Charlie Rowley, said he wants "someone to pay for what they've done".

The pair fell critically ill in June after handling a perfume bottle believed to have been used to transport the chemical weapon used in the botched assassination attempt on Sergei Skripal and his daughter Yulia on 4 March 2018.

Ms Sturgess, 44, never recovered and died in July, while Mr Rowley, 45, says he continues to suffer from the long-term effects of exposure to the nerve agent. 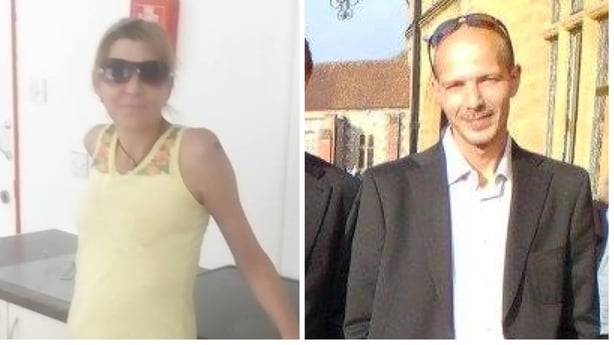 On Friday Mr Skripal's house and 11 other potentially contaminated sites were ruled safe after a 355-day clean-up operation.

Wiltshire Police Deputy Chief Constable Paul Mills said: "Whilst (it) marks an important landmark in relation to the decontamination process, it does not however mark the end to the police investigation."

Some 250 detectives have worked on the investigation, collecting 11,000 hours of CCTV footage, seizing 3,700 exhibits and taking 1,702 statements.

In September, Scotland Yard and the Crown Prosecution Service said there was sufficient evidence to charge two Russian nationals named as Alexander Petrov and Ruslan Boshirov with offences including conspiracy to murder over the Salisbury nerve agent attack.

In his open letter to Mr Putin published by the Sunday Mirror, Mr Hope said: "The British police believe at least two Russian citizens were responsible for her death but it appears they are being protected by your state.

"I am appealing to you as a human being to allow our officers to question these men about my mother's murder. The least she deserves is justice."

Despite assertions from the police that efforts are continuing to bring those behind the attack to justice, Mr Hope said he feels "betrayed and let down by the Government".

The Skripals have been under police protection since they were discharged from hospital, while Ms Sturgess's family have not had the support they need, he told the paper.

He added: "I feel the government just wants to move on, but we can't because we haven't got justice for Mum.

Until we do, we can't get closure."