The Fianna Fáil leader Micheal Martin has urged party members to accept the "harsh reality" that it has to facilitate the Government when the country faces a historic threat from Brexit.

In his keynote address to delegates at his party's Ard Fheis in Dublin, he said the Taoiseach's promise of €3bn worth of tax cuts if re-elected is "not affordable" and "tells us all we need to know" about this Government's priorities.

Amid restlessness in his party over the confidence and supply deal, Mr Martin said Fianna Fáil members want to get out on the doorsteps and sell a message of what a new Government can do for the country.

He said in normal times there would be no question about this but members have to accept the harsh reality that he cannot expose the country to the massive risk of having no functioning Dail or Government at this historic moment of great threat.

He said this is a difficult decision but it is the right one  and re-inforces the fact that Fianna Fáil is putting the national interest first.

He said that Sinn Féin was jumping up and down calling for everything to be collapsed but they collapsed the Assembly in the North causing huge damage.

He criticised the Government's record on housing and homelessness, public finances and the national broadband plan.

He said when faced with more than 3,000 homeless children, the Government is promising €3bn in tax cuts.

Mr Martin also promised a Community Services Guarantee which would regenerate towns around the country.

This as well as decent housing, a sustainable environment and more funding for universities and schools would be his party's priority if returned to power.

Earlier, the SDLP leader, Colum Eastwood, has said there is a special place in hell for a those who call for a border poll with no idea how to deliver it.

He made the stinging attack on Sinn Féin as he addressed Fianna Fáil delegates at the party's Ard Fheis in Dublin.

"There will be a special place reserved in hell for those who call for a border poll in Ireland with no plan and idea," he said.

Mr Eastwood added that a key role for the new political partnership was to begin a conversation with unionists over what a New Ireland would look like.

"We recognise the deep divisions that exist across our community and we know that it will take real leadership to begin to bring our communities together," he said.

The confidence and supply deal has been the point of discussion among delegates but party leader, Micheál Martin, said he has support of the grassroots to continue with the deal.

Earlier, Mr Martin said it is a "no brainer" for him to continue to support the Fine Gael minority Government throughout the Brexit process.

Asked if he would put a best-before-date on the confidence and supply deal, he said the Government is just two-and-a-half years in office and he would not be "too hasty to put any dates on anything".

Speaking to the media at the Ard Fheis in Dublin, he asked: "Is it now going to be the new norm that we have elections every two-and-a half years? I don't think that's good for our system, for democracy, for decision making.

"As a young student I witnessed three elections in 1981 and 1982 that led to very bad decision making and wasn't good for politics.

"I am experienced enough about how politics evolves, I wouldn't be too hasty about putting any dates on anything."

Mr Martin said he did not accept that his strategy was not endorsed by the majority of the party and said it was not an issue for his leadership.

"Many of our members are out there and they want to show there is a better alternative and they are anxious in terms of getting into government."

But he said there is a more nuanced view on it as the Brexit date looms.

"If we were now in a middle of an election we would not be in a position to put through emergency legislation that is required in the event of a no-deal Brexit. How logical would that be for the Irish political system? So to me it is a no brainer."

Mr Martin also said it is "unacceptable" and "unchristian" that his party colleague, Robert Troy, was refused communion by a priest at a funeral.

The Longford Westmeath TD was refused at a local funeral recently because of the position he adopted on the Eighth Amendment referendum last year.

Mr Martin said: "I think it was unacceptable. I was surprised and it was unchristian. It was a very unchristian thing to do. I am a politician but it just goes against the grain in terms of the true meaning of christianity."

The Ard Fheis will conclude with a keynote address by the Mr Martin this evening, which will be broadcast live on RTÉ One television. 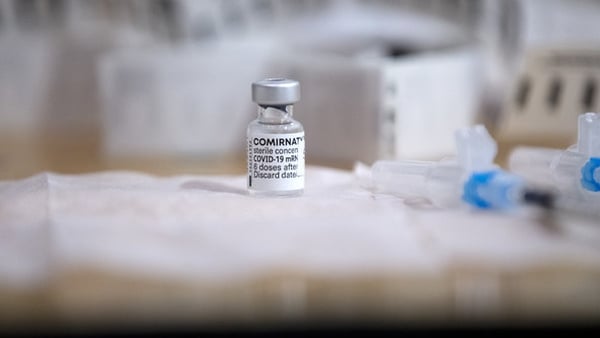 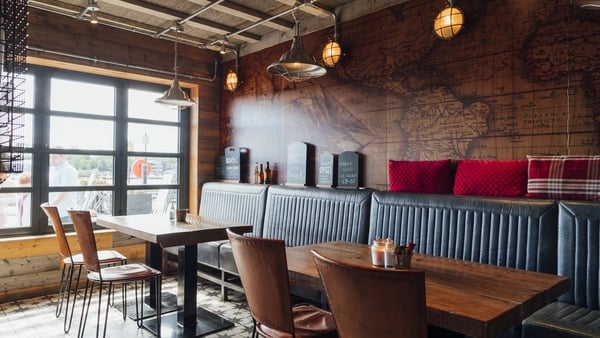 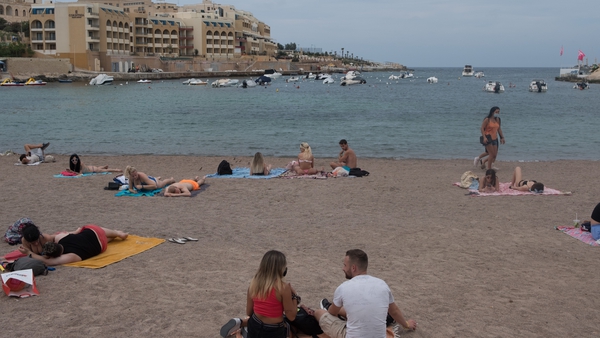