The Irish Central Border Area Network has called on the Government to help address challenges including Brexit which are facing the central border area.

Speaking at an Oireachtas Committee, CEO Shane Campbell said the need for cross-border collaboration is now even more acute.

On the Implementation of the Good Friday Agreement, he told the committee that the central border region would be one of the areas most impacted by Brexit.

He said a Cross-Border Infrastructure and Investment plan is needed to replace any loss of EU funds.

Mr Campbell said that businesses are putting off job expansions and young people are rethinking their education choices as a result of the uncertainty over Brexit.

Businesses need a modern effective transport infrastructure through which they can get their goods to market, he said.

He added that in the absence of a rail network, road corridors are key for access and movement.

He called on the governments on both sides of the border to recommit to the long-planned A5-N2 Dublin to Derry project.

Mr Campbell also said the lack of broadband connectivity is one of the most pressing and concerning issues in the border area.

He said investment in improving mobile connectivity and broadband would help small businesses operate in rural areas and help to reduce congestion in Dublin. 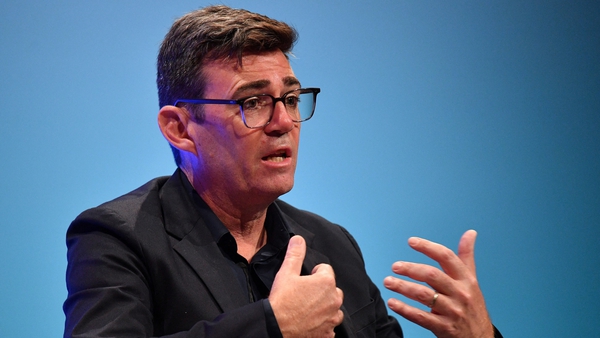 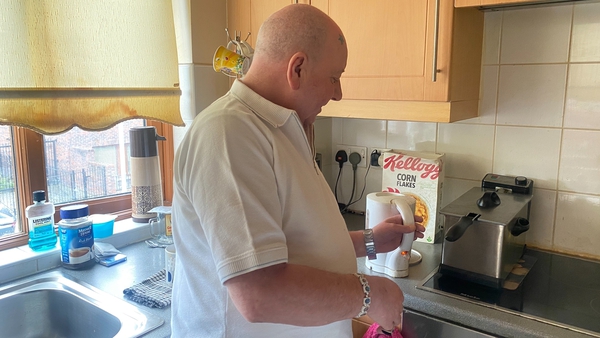