A 22-year-old man has died after being shot in the head and chest in a car park outside a gym in Swords in Dublin.

A second man, aged in his mid 20s, was shot in the chest and arm and is in a serious condition in hospital.

The men had just left Gym Plus at Applewood Close, Swords, when the shooting happened at around 7.30pm this evening.

The scene has been preserved by gardaí and the body remains there pending the arrival of a State pathologist. 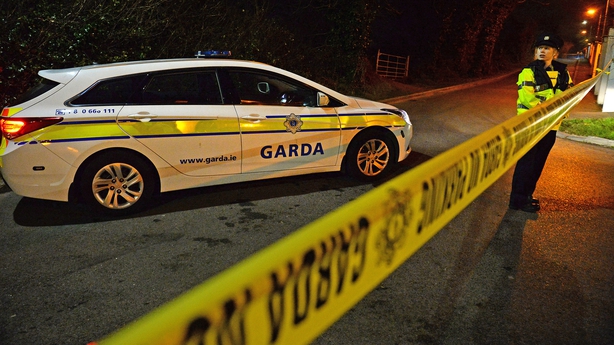 CCTV footage is being gathered and house to house inquiries are to be carried out.

Gardaí at Swords are appealing to witnesses or anyone with information to come forward.