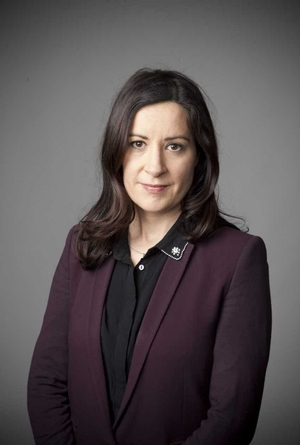 The leader of the Welsh nationalist party Plaid Cymru said there needs to be much greater cooperation between the Celtic nations post-Brexit.

Speaking in Dublin today, Adam Price proposed a Celtic Development Bank for joint infrastructure and investment projects in energy, transport and communications in Ireland, Wales, Scotland and the Isle of Man.

Mr Price was guest speaker at the Institute of International and European Affairs, where he outlined the importance of developing the existing relationship between Ireland and Wales when Britain leaves the European Union.

As well as the development bank, he said he would also like to see the establishment of some kind of a Celtic political union. The structure of this union is already outlined and envisioned in the Good Friday Agreement, he said.

The Plaid leader also said that Ireland and Wales could become political partners in a project to fundamentally restructure political relationships across western Europe. This is a great project for the 21st century, he said.

He said that Brexit has shown that the British political system is broken and that the time has come to choose not only to remain in but reform, renew and regenerate Europe. Just over 52% of voters in Wales chose to leave the European Union in the 2016 referendum.

Ireland and Wales share a common Celtic linguistic heritage, which is under threat. According the latest figures, 3,000 Welsh speakers are being lost every year due to death and emigration and just over half of the population in the strongest Welsh-speaking areas are native speakers.

Despite an increase in pupils learning the language at school, the overall number of Welsh speakers is in decline. In Ireland, roughly 20,000 people speak Irish on a daily basis in the Gaeltacht.

Speaking to RTÉ, Mr Price said that in order to preserve Welsh, the economic challenges of life in the western part of Wales must be tackled.

He said that both Ireland and Wales could work together on the economic challenges facing their Celtic language communities.

Plaid Cymru is in opposition in a Labour-led Welsh Assembly. The government's future proposals on the Welsh language were discussed at zssembly hearings today.

Among the proposals is a recommendation that the role of the Welsh Language Commissioner be abolished, even though a new commissioner has only recently been appointed. 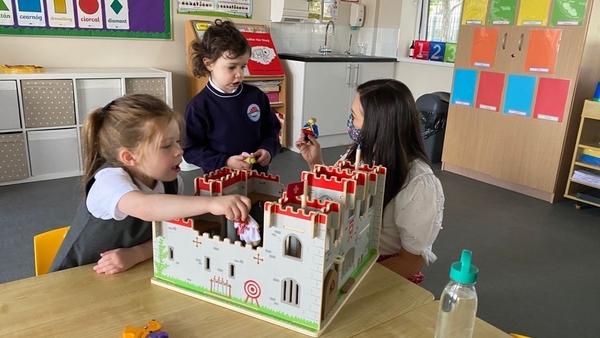 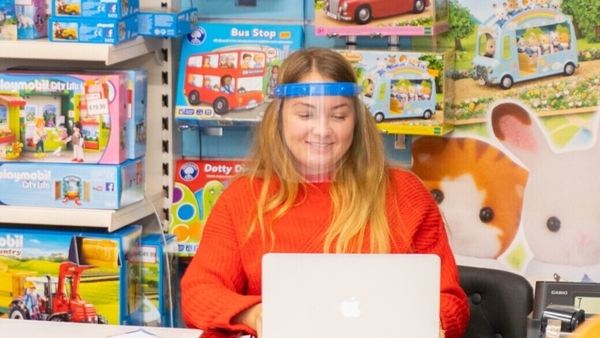 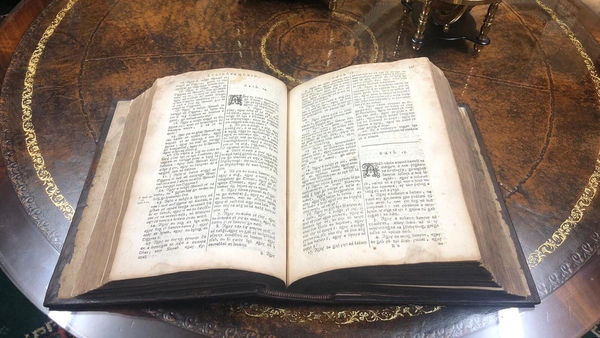 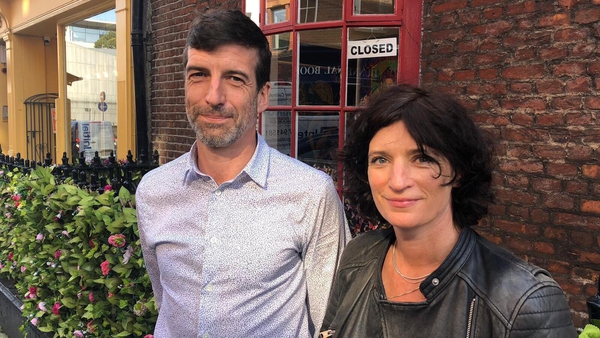 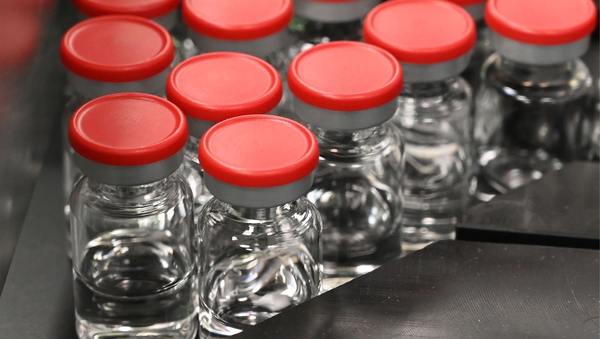