British Foreign Secretary Jeremy Hunt has said that Britain can still punch above its weight globally even after it exits the European Union.

Although Britain is neither a superpower nor in possession of an empire, the country still has the military might, economic muscle and diplomatic connections to play a major role in world affairs, Mr Hunt said in Singapore.

Parliament is due to debate Britain's withdrawal from the EU next week ahead of a key vote the following week, as the country prepares to leave the bloc on 29 March.

Amid doubts over whether the deal will have enough backing, British Prime Minister Theresa May used her New Year's message to rally support.

In a speech outlining Britain's global role after Brexit, Mr Hunt said his country would remain an influential global player independent of the EU, even as he warned that failure to reach a deal would "cause disruption that could last some time".

While Britain should not overestimate its strength, it should not underestimate it either, he said at a diplomatic forum organised by the London-based International Institute for Strategic Studies (IISS).

"We are not a superpower and we do not have an empire," he said.

"But we do have the fifth biggest economy in the world, the second biggest military budget in NATO, the third biggest overseas aid budget, one of the two largest financial centres, highly effective intelligence services and a world class diplomatic network, including permanent membership of the UN Security Council." 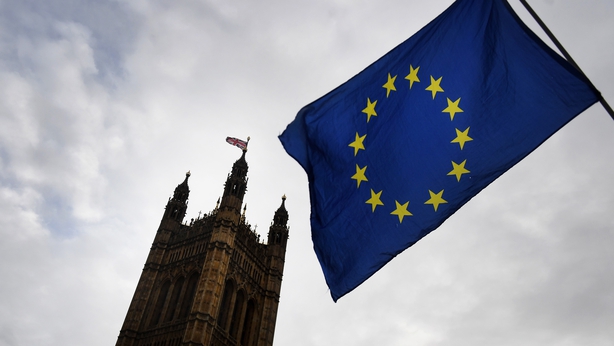 He added that Britain was open to talks on a free trade agreement with the ten-member Association of Southeast Asian Nations and would establish a mission at the ASEAN headquarters in Jakarta later this year "to enable those discussions to happen on a more coordinated basis".

He said Britain was also keen to join the Trans-Pacific Partnership, an 11-nation free trade pact that US President Donald Trump pulled out of, but which includes such countries as Australia, Japan, Canada and Mexico.

Japanese Prime Minister Shinzo Abe has said Britain would be welcome to join the accord with "open arms" after leaving the EU.

"We absolutely are open to both of those... which I think would be a very big opportunity," said Mr Hunt, who will visit Malaysia after leaving Singapore.