Two men are being treated in hospital after they were shot at a fast-food outlet in Dublin in the early hours of this morning.

The incident happened at the Edenmore Shopping Centre in Coolock just after midnight.

It is understood the men, aged 38 and 28, were working in the shop when a lone gunman entered the premises armed with a handgun.

It is believed they may have received injuries to their chest and abdomen. 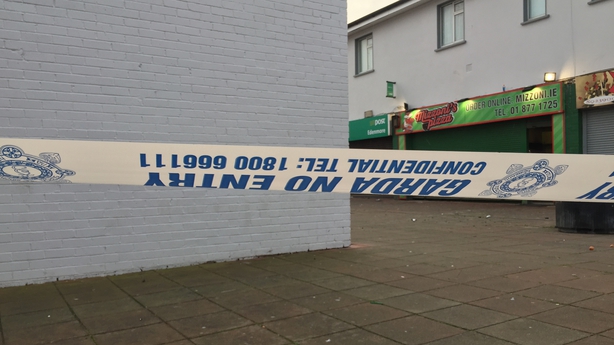 The men were taken to Beaumont Hospital for treatment, where they are in a stable condition today.

It is believed that the gunman left the scene without any cash.

In a follow-up operation, gardaí arrested two men, aged 44 and 18, in connection with the investigation.

They are being questioned at Coolock and Raheny Garda Stations.

Gardaí are appealing to witnesses or anyone with 'dash-cam' footage to contact Coolock Garda Station on 01-666 4200, the Garda Confidential Line on 1800 666 111 or any garda station.