A lion has attacked and killed a young American woman who had just started working at the facility where it was kept, officials have said.

Alexandra Black, 22, was passionate about wildlife and had worked just ten days as an intern at the facility in Burlington, North Carolina.

The Conservators Center in southern Caswell County houses 15 lions among many other animals. 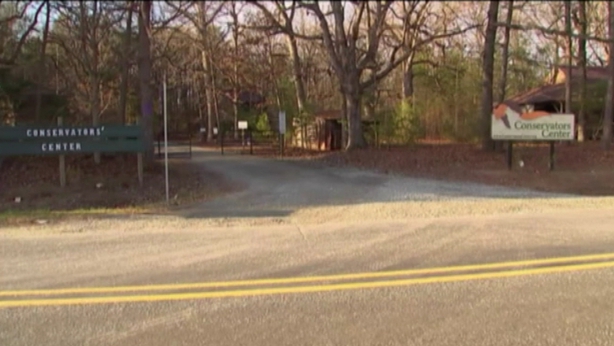 "The Conservators Center is devastated by the loss of a human life today," it said in a statement.

"While a husbandry team led by a professionally trained animal keeper was carrying out a routine enclosure cleaning, one of the lions somehow left a locked space and entered the space the humans were in and quickly killed one person.

"It is unclear at this time how the lion left the locked enclosure. At no time did the lion ever enter a space that was not enclosed by the park's perimeter fence," the statement added, expressing its condolences to Ms Black's family and announcing it would close temporarily.

The lion was killed so that Ms Black could be retrieved, the centre said.

Ms Black, a recent graduate of Indiana University, had worked a few weeks at the facility which is home to dozens of animals and 21 different species, its website says.

Mindy Stinner, executive director and co-founder of the centre, said: "This person's passion was the zoological industry - this was not this person's first internship."

Ms Black had been working at the centre for about two weeks and was "quickly killed" during the attack, a news release from the centre said.

"This person wanted to spend a lifetime around these animals," Ms Stinner said during a news conference yesterday evening.

Ms Stinner would not identify the male lion, but law enforcement officials told CBS News the lion was named Matthai.

The centre was founded in 1999 as an educational non-profit dedicated to providing a specialised home for select carnivore species, its website says.