About 3,000 people from inside the tower and in nearby buildings were told to leave, with engineers investigating after the apartment complex moved "one or two millimetres".

"Police received a call to a loud crack on level 10 of the building located behind us," New South Wales Fire and Rescue acting superintendent Greg Wright said from outside the Opal Tower complex.

Police "identified there was a crack in the building", he added, alerting emergency services.

An AFP photographer at the scene said following an inspection of Opal Tower by engineers and firefighters, police were allowing residents of the surrounding buildings to return to their homes. 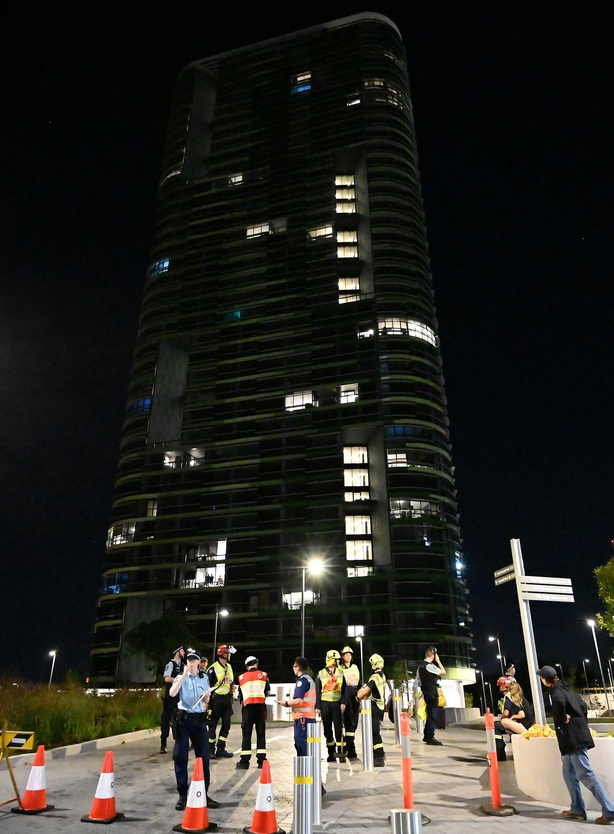 Some residents of Opal Tower were also allowed to return, although not those living in the section of the building where the crack had been found.

It was unclear when those residents would be allowed back into the building, with a temporary shelter set up at a nearby hall.

"I have been told by engineers it (the building) has moved one or two millimetres," detective superintendent Philip Rogerson told reporters, without going into detail.

A police spokesperson said that the building was 38 storeys high.

The apartment tower located in Sydney's Olympic Park complex was recently built, opening this year with 392 apartments, according to national broadcaster the ABC.

"We are aware of the concerns that have arisen with the Opal building and confirm that the builder has been notified," a spokesman from the development company told the ABC.