An agreement has been reached in the Aer Arann dispute, and services to three Aran Islands will go ahead as per schedule.

It is understood that as part of the agreement, €13,000 will be offered to Aer Arann per month to supplement €670,000 already offered by Roinn na Gaeltachta as part of the emergency contract agreed.

This means that continuation of the service has been assured for at least another nine and a half months. 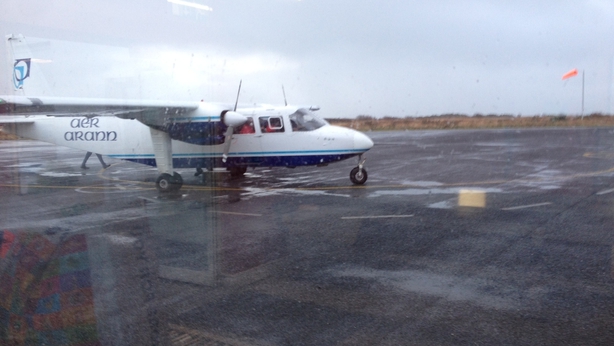