The State's independent competitiveness watchdog has warned that the sustainability of Ireland's growth trajectory is under considerable threat.

In its annual report on the challenges facing the country, the National Competitiveness Council said international protectionist policies, potential disruption to the global trading system, the changing international tax landscape and Brexit all pose risks for Ireland's economic model.

The National Competitiveness Council reports to the Government on key competitiveness issues facing the Irish economy and offers recommendations on policy actions required to improve the country's competitive position.

The report said Ireland remains the fastest growing EU economy for the fourth year in a row.

But it said the sustainability of that growth is coming under significant pressure from a range of international factors outside of our control.

As a result, it said it is critical that the country addresses economic challenges that are within its control.

These include improving the resilience of the economy against potential future shocks by maintaining stable public finances, reduced debt levels, competitive public services, the diversification of business and export base and using Exchequer windfalls wisely.

The report stated that to enhance the resilience of the economy, the Government must continue its efforts to lower the debt and deficit levels and avoid any narrowing of the tax base.

The council said the taxation system must also be broad and balanced in a way that supports both indigenous and foreign enterprises, rewards investment and entrepreneurship and encourages people to take up employment.

It also pointed to the critical importance of maintaining both the cost-competitiveness for Irish firms, and the virtuous circle between the cost of living, productivity growth and wage rates.

It said Ireland's price profile is high cost and rising, with particularly acute problems in areas such as property, business services and the cost of credit.

Deficits are also emerging in areas of infrastructure, the report said, such as housing and traffic congestion, and these are damaging Ireland's attractiveness as a location to work and invest.

"The state of the housing market is a major impediment to attracting talent and investment and improving Ireland's competitiveness performance and the quality of life of its citizens," it claimed.

"The urgency and scale of the housing challenge and the complexity of the market require not only providing sufficient funding but also deploying innovative solutions and interventions by the State."

The report also said the productivity gap between the small percentage of leading companies in Ireland and smaller "followers" needs to be narrowed.

But it said this will require a major effort to help indigenous firms invest in innovation, obtain the necessary management talent and in-company training and, ultimately, grow and diversify into new markets.

It said it is very important that the multinational sector stays a key pillar of the Irish economy.

But it added that it is critical that productivity levels are enhanced across all types of firms.

The council also expressed concern that the decline in research intensity in recent years poses a threat to securing higher productivity growth in the future.

It pointed out that a skilled workforce is fundamental to growing the export sector, and the growing demands on higher education and the persistent under-resourcing of it are "placing Ireland at a considerable disadvantage internationally".

The report also called for more work on upskilling the workforce, with the issue of ICT skills shortages and skills needs arising in the context of Brexit requiring particular action.

On climate action, the analysis said that to future-proof Ireland’s competitiveness, it is incumbent upon the Government to step-up its efforts and make some difficult decisions.

These include gradually raising the carbon tax to encourage businesses and households to successfully transition to sustainable sources of energy, as well as introducing other measures that incentivise behavioural change in a cost-effective manner.

The council also highlighted the delay in fully rolling out the National Broadband Plan as a particular worry. But it said that Brexit remains the single biggest, and most immediate threat, to Ireland's economy.

Professor Peter Clinch, chairman of the National Competitiveness Council, said that the economy is performing strongly with very good growth rates and a significant fall in unemployment. 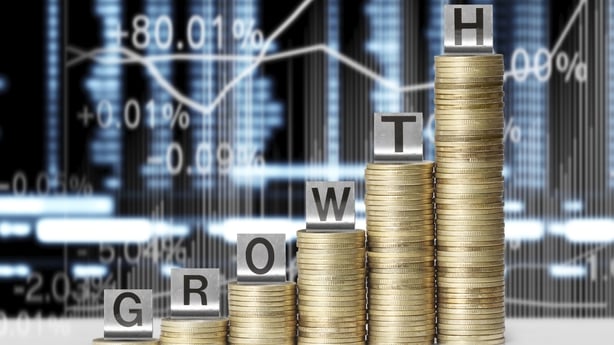 But he said the Council's job is to warn of problems ahead and he cautioned that there are significant problems on the horizon.

"The narrow base of enterprises in high value-added sectors, and within sectors, disguises many underperforming firms where productivity growth is stagnant or falling.

"In order to support sustainable jobs, wage rates and public services, the Government must position competitiveness and productivity as central pillars of Ireland's economic policy. The loss of competitiveness in the run up to the global financial crisis left Ireland particularly vulnerable. That must not happen again," he added.

Professor Clinch said the vulnerabilities in the Irish economy, coupled with the challenging global environment, endanger the sustainability of the economic model and he warned it was critical that the country does not return to a boom-bust cycle.

He said that it has never been more important that the Government recognises, and diagnoses, these vulnerabilities and acts now to strengthen the country's productivity performance and competitiveness to secure its future prosperity.

Commenting on today's report from the National Competitiveness Council, the Minister for Finance Paschal Donohoe said he always listens very carefully to the views offered by independent bodies.

The Minister said the whole point of having these organisations is that we take them seriously and do not dismiss their views.

He said the issues they highlight are the genesis behind the Ireland 2040 National Development Plan, including the building of more homes to make a difference to challenges faced by those renting.

He also said he is committed to rolling out the affordable childcare scheme, as it is something else that can make a difference to the cost of living challenges faced by workers here.

Minister Donohoe said the Government's budgetary approach will see the state meet deficit targets this year and balance the budget next year, as well as putting money in the Rainy Day fund.

He said he is, of course, concerned about all that is happening in health expenditure, but the Government has done a huge amount to mitigate the increase in unplanned expenditure. 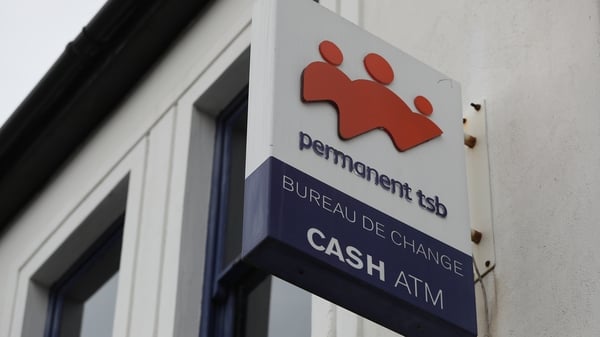