People living on islands off the coast of Donegal, Mayo and Galway have cast their votes in the Presidential Election and referendum on blasphemy today, a day before other voters go to the polls.

Campaigning drew to a close today with a moratorium on broadcast coverage coming into force at 2pm.

More than 2,100 people are registered to vote on 12 islands.

They generally go to the polls ahead of the mainland to ensure that bad weather and transport difficulties do not hamper their votes getting back to the count centres in time for the national count.

The island with the largest number of registered voters is Inis Mór, Co Galway, where 666 people were listed.

The total electorate on the four Galway islands was just over 1,200.

Co Donegal has five islands where people voted, the largest is Árainn Mhór, where there were two polling stations and more than 500 voters.

Ballot boxes to this island were brought out by ferry and polling stations were open from 10.30am to 7.30pm.

An Air Corps helicopter brought the boxes to Toraigh and Inis Bó Finne, while a smaller boat brought the box to Oileán Gabhla where people voted in Teach Shéamuis MhicSuíbhne between 11am and 3pm.

The smallest Donegal island, Inis Fraoigh, has just four people registered and voting was open there for just two hours from midday. 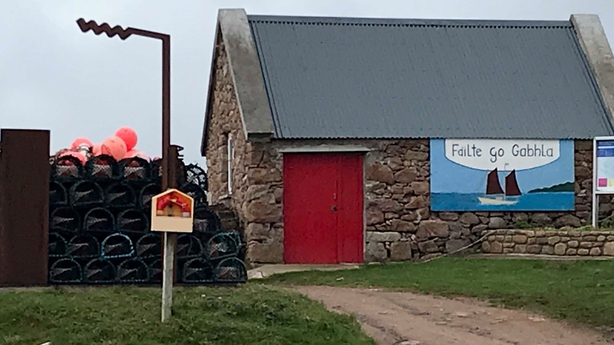