Anna Burns has become the first Northern Irish winner of the Man Booker Prize for her experimental tale of sexual coercion, 'Milkman'.

The story of an 18-year-old girl's encounters with sex, sectarianism and social coercion in an unnamed province has seen Ms Burns scooping the £50,000 cash prize.

'Milkman' was selected from a shortlist including youngest shortlisted writer, Daisy Johnson with 'Everything Under', Richard Power's 'The Overstory', Esi Edugyan's 'Washington Black', Rachel Kushner's 'The Mars Rooms' and Robin Robertson's 'The Long Take'.

Ms Burns' victory ends a two-year streak by US winners of the prize, with talent from the US dominating since the award was opened up to writers from across the Atlantic in 2014.

Iris Murdoch was the first Irish writer to win the prize in 1978 with 'The Sea, the Sea'.

In 2005, John Banville’s 'The Sea' gained the accolade and two years later Anne Enright won for her novel 'The Gathering' in 2007. 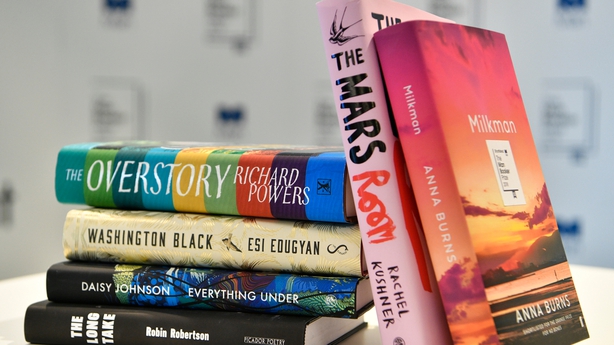 Welcomed as a novel that will "help people think about Me Too", 'Milkman' has also been praised for a unique first-person voice rich in the conversational language of Northern Ireland and its handling of universal problems facing women and outsiders.

Judges have said they did not consider the current prominence of Northern Ireland or the gender equality debate in their deliberations, nor was the accessibility of the book to average readers "on the Tube".

'Milkman' has been hailed as a book that "will last" by the chairman of the panel of judges, philosopher Kwame Anthony Appiah, who said the novel was as useful for thinking about fractured societies in Lebanon and Syria as it was for the current gender debate in the West.

The chairman said he was "resigned" to the novel being linked to the 'Me Too' movement, but said the work was more universal.

Mr Appiah said at a ceremony at the Guildhall in London: "It speaks to the future. I think it's going to last.

"I think this will help people to think about 'Me Too'. It's not just about something that is going on in this moment.

"This is about the way in which men and women put pressure on a young girl to do things sexually that she doesn't want to do. It had to do with a masculine environment.

"This is particular, but it's brilliantly universal. It's in the context of a sectarian, divided society." 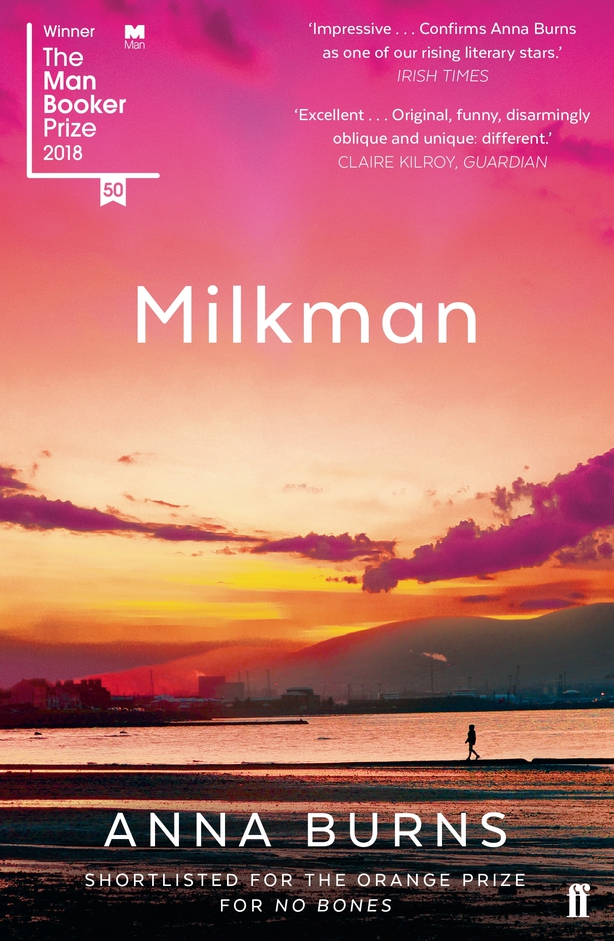 'Milkman' charts the course of a young girl with an ambivalent attitude to the paramilitary violence around her, struggling to combat unwanted sexual advances and the pernicious power of gossip.

Belfast-born Ms Burns' fourth novel uses a first-person voice rich in the conversational language of Northern Ireland, although the setting is never made explicit in the work. Lack of paragraphing adds a challenge for the reader.