Saudi Arabian journalist Jamal Khashoggi, a US resident, has not been seen since he entered the Saudi consulate in the Turkish capital Istanbul a fortnight ago. Here's how events have developed since.

At 1.14 pm (1014 GMT), Jamal Khashoggi is recorded entering the Saudi consulate in Istanbul by a surveillance camera. The image is published by the Washington Post. 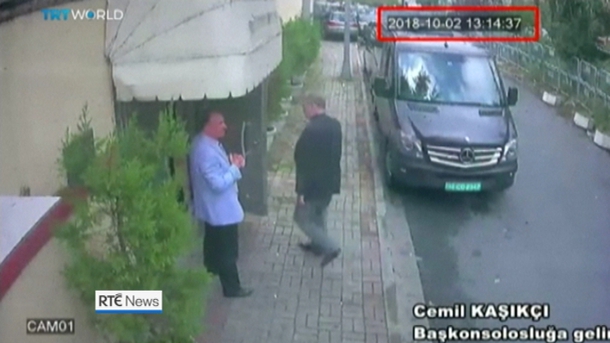 He was at the consulate to receive an official document for his upcoming marriage.

His fiancee, Hatice Cengiz, accompanies him but waits outside.

The Washington Post, for whom Mr Khashoggi writes opinion pieces, raises the alarm, saying the journalist has not been seen since he entered the consulate.

His fiancee camps out near barricades in front of the Saudi consulate hoping for news.

Turkish presidential spokesman Ibrahim Kalin tells a news conference: "According to information we have this individual ... is still at the consulate as of now".

The US State Department says it is investigating.

After an initial period of silence, Saudi Arabia says Mr Khashoggi disappeared "after he left the consulate building".

The Saudi ambassador is summoned to the Turkish foreign ministry. 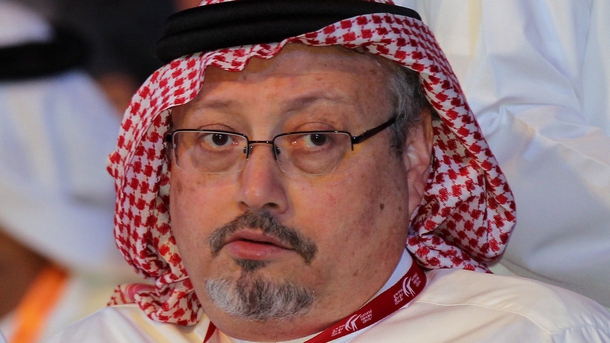 Saudi Crown Prince Mohammed bin Salman tells Bloomberg that Mr Khashoggi is not inside the consulate and "we are ready to welcome the Turkish government to go and search our premises," which is Saudi sovereign territory. 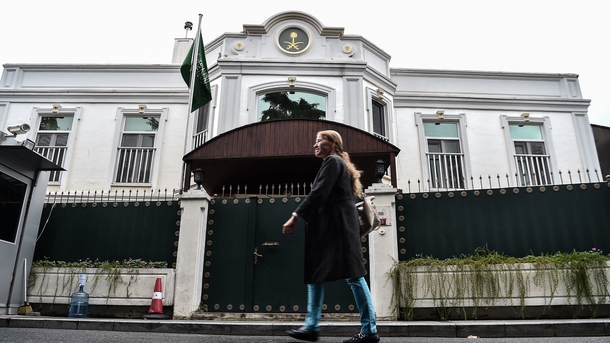 ."Based on their initial findings, the police believe that the journalist was killed by a team especially sent to Istanbul and who left the same day," the source tells AFP.

Turkey's President Recep Tayyip Erdogan, commenting for the first time, says he will wait for the outcome of the investigation before taking a decision. 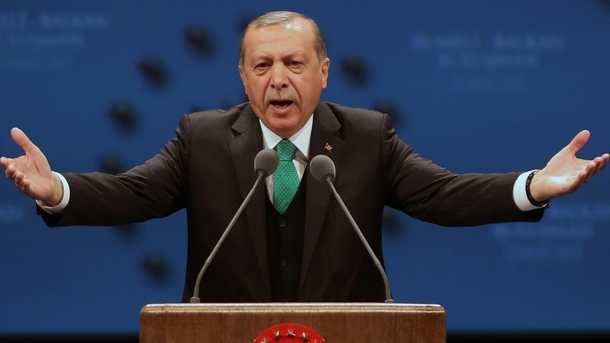 .US President Donald Trump says he is "concerned". US Secretary of State Mike Pompeo calls for a "thorough" and "transparent" probe by Washington's ally Saudi Arabia into the disappearance.

Local media report on the possibility that Mr Khashoggi was kidnapped and taken to Saudi Arabia.

English-language state broadcaster TRT World says Turkish officials believe the Saudis may have taken the consulate's CCTV footage with them when they returned to the kingdom.

CCTV footage released by Turkish TV shows a van entering the consulate on 2 October, before going to the nearby consul's residence. 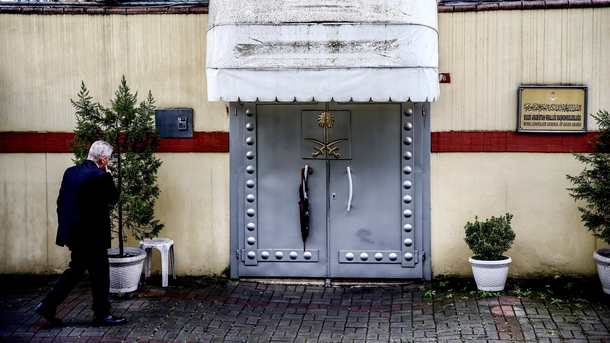 .The US State Department says it had not been tipped off about such an operation.

Mr Trump calls for explanations from Saudi Arabia, saying he has talked "more than once" and "at the highest levels" to partners in Riyadh.

He says he has been in contact with Mr Khashoggi's fiancee, who has asked for his help.

Several prestigious partners cancel their planned attendance at the end of the month at the Future Investment Initiative in Riyadh, a lavish conference dubbed the "Davos in the Desert".

JPMorgan Chase CEO Jamie Dimon and Ford chairman Bill Ford are among those to pull out of the Riyadh event. 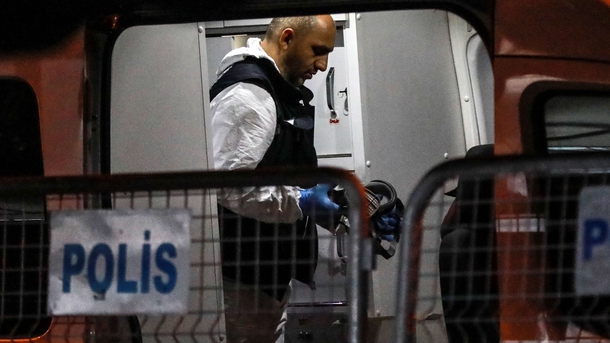 US Secretary of State Mike Pompeo arrives in Riyadh for urgent talks with the country's king and crown prince.

President Trump says he received a strong denial from King Salman of any involvement in the disappearance of Mr Khashoggi. 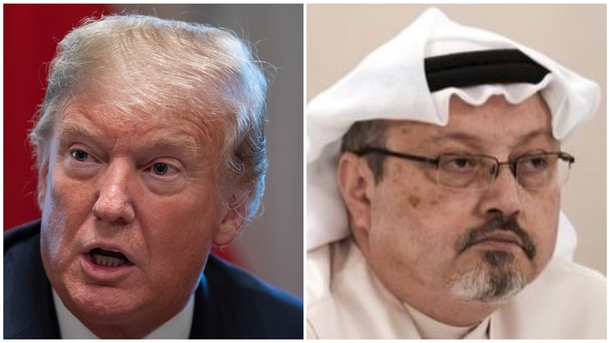 "It sounded to me like maybe these could have been rogue killers. Who knows?" Trump tells reporters.