The Chairman of the Irish Fiscal Advisory Council has warned the Government against using a €1bn corporation tax windfall to announce a bigger than expected Budget on Tuesday.

"Employment is growing rapidly, unemployment is falling and there is quite strong growth, and there are threats on the horizon" he said.

"If we use all the fiscal resources now, what will we have to respond with if Brexit turns out to be more negative than expected?"

He said it is likely Minister for Finance Paschal Donohoe will announce a bigger than expected Budget package on Tuesday.

"I think the €800m will be exceeded, but it should have nothing to do with the one off windfall of corporation tax that has been announced."

Mr Coffey also raised a concern about a projected €700m overspend in the Department of Health.

"The consequences of additional spending should be assessed, the fact that it means less spending somewhere else, or that it could mean additional revenues being raised or the impact on the overall economy.

"It's not very good budgetary practice, and we should get to a position where credible plans are set out and those plans are adhered to," he added.

Minister for Health Simon Harris said he was frustrated to hear the health conversation being reduced to one about economics.

"When you are the Minister for Health and patients turn up at hospital looking for a service, what are you meant to say? Are you mean to say sorry we've spent all the money for this year," he said.

He said the way to fix the problem was to implement the Sláinte Care plan which would move services from acute hospitals into a primary care setting.

He said hospitals services were more expensive and could be done cheaper at local level. 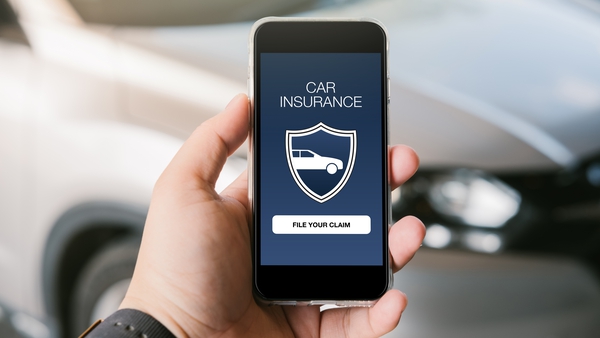 Insurance company to amend guidance to customers on NCT 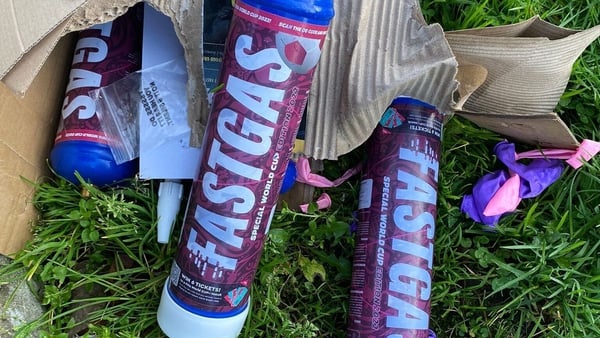