From the shock vote to leave the European Union to key negotiations in Brussels and David Davis's resignation, here are some of the milestones on the path to Britain leaving the EU

The results show England and Wales voted to leave, while London, Scotland and Northern Ireland opted to remain. 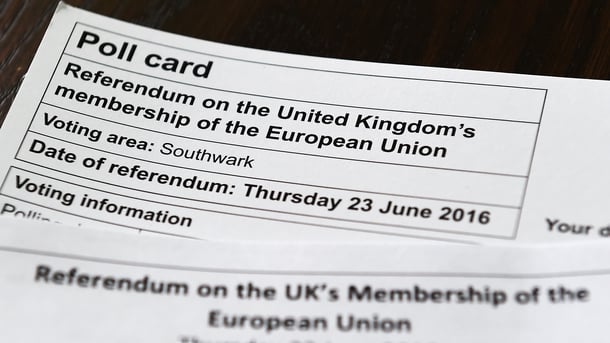 Brexit campaigner Boris Johnson withdraws at the last minute and Theresa May, Cameron's interior minister for six years, is crowned leader on 11 July.

Theresa May gives a major speech setting out her Brexit strategy.

She had previously promised to cut EU migration and now acknowledges this means Britain would also leave Europe's single market.

Britain's parliament gives final approval to a bill empowering May to trigger Article 50 of the EU treaty, which lays out the process for leaving the EU.

Amendments passed by the House of Lords to guarantee the status of European nationals living in Britain and to give parliament a vote on the final deal are overturned and the bill passes unchanged.

The government triggers Article 50 in the form of a letter to EU President Donald Tusk, starting a two-year timetable until withdrawal on 29 March 2019. 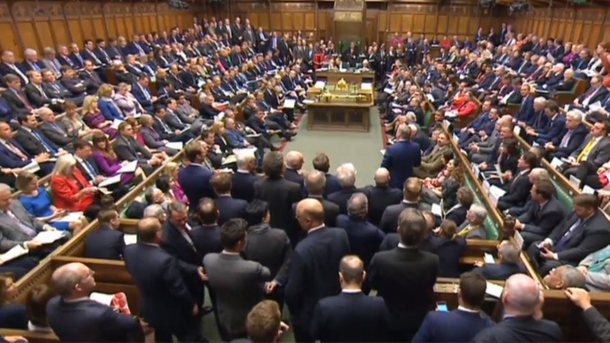 "We are on the threshold of the most important negotiation for this country for a generation," Brexit minister David Davis says.

In a bid to capitalise on the perceived weakness of the main opposition Labour party and strengthen her hand in Brexit negotiations, May calls a snap election for June 8.

Her gamble backfires spectacularly as the Conservatives lose their parliamentary majority. They are forced to strike a deal with the DUP to be able to govern.

In a keynote speech in Florence, Italy, May outlines plans for a two-year transition period after Brexit and says Britain will continue its EU budget contributions during that period. 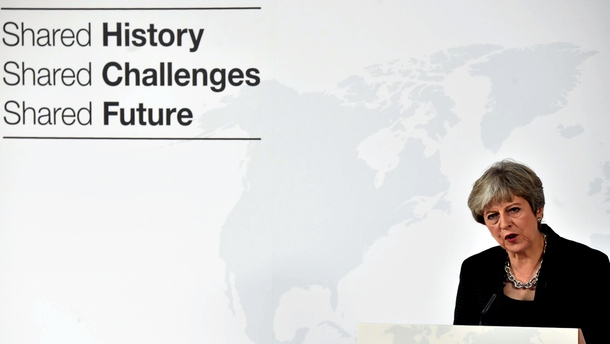 Britain's contributions over the two years after its departure would be about €20 billion, an amount judged well short of the figure deemed necessary by EU officials.

The government later agrees to increase the figure to an unspecified amount, reportedly up to €55bn.

The issue of British guarantees to keep an open border between Northern Ireland and the Republic of Ireland after Brexit becomes a key sticking point.

On 4 December, May is on the cusp of an agreement but the DUP scuppers the deal at the last minute, saying it was not consulted in time.

DUP leader Arlene Foster calls the proposed agreement a "big shock" and says there should be "no regulatory divergence" between Northern Ireland and the rest of Britain.

Britain and the EU reach a historic deal on the terms of the Brexit divorce in early December after all-night negotiations and an early-morning dash to Brussels by May.

EU leaders give the go-ahead for the next stage of Brexit negotiations to begin, agreeing there has been sufficient progress.

A bill enacting the decision to leave the EU becomes law, following months of debate, after being given the formal royal assent by Queen Elizabeth II.

British cabinet reaches agreement on the outline of its future relationship with the EU following marathon talks at Chequers. 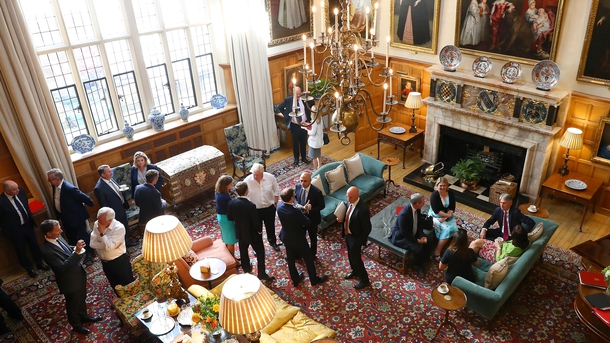 The deal foresees a so-called UK-EU free trade area, which would establish a common rulebook for industrial goods and agriculture, but keep Britain separate for services.

In a major blow to the prime minister, David Davis steps down as May tries to unite her party behind a plan to retain strong economic ties to the EU after leaving the bloc.

Davis's resignation comes days after the cabinet agreed on a compromise deal in a bid to unblock negotiations with Brussels - a plan Davis says would "make the supposed control by Parliament illusory". 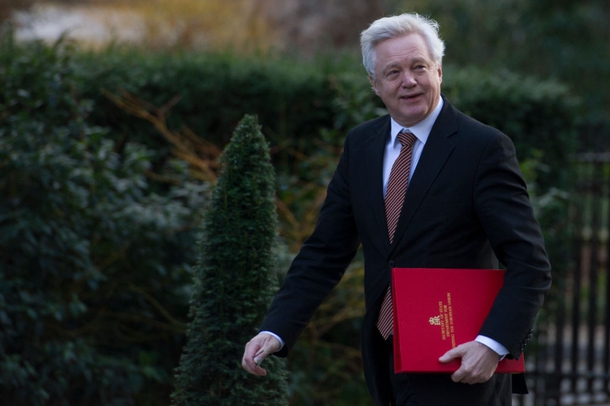 British Foreign Secretary Boris Johnson resigns. Theresa May wishes him well as she pays tribute but tells the Commons that "we do not agree about the best way of delivering on the EU referendum result". 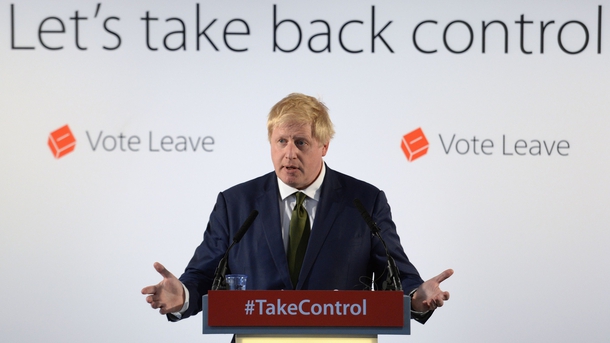