Just 20% of engineers in Ireland think the country’s water and wastewater systems are in good condition with capacity for future development, a new study has found.

The assessment of the water and flooding infrastructure in Ireland gave it a "C" grade, meaning it is inadequately maintained and/or unable to meet peak demand and requiring significant investment.

The Engineers Ireland 'State of Ireland 2018 - A Review of Infrastructure in Ireland' report was carried out by two expert advisory panels made up of 40 engineering experts, in conjunction with a survey of 1,000 Chartered Engineers across Ireland.

The report's authors say the current network of water and wastewater assets is very fragmented and some elements date back to the 19th century.

"We have particular concerns for the discharging of untreated effluent, levels of leakage from the mains supply network, compliance in the private water and wastewater sector and the capacity to meet future demand," the report states.

It says major projects such as the Eastern and Midlands Region Water Supply Project and the Greater Dublin Drainage Project are needed to support growth for the next generation.

The report recommends that leakage should be reduced from 44% to 35% in the next five years.

This, the analysis says, would result in the saving of 22,000 Olympic-sized swimming pools of water per year.

Although the country is currently experiencing drought, Engineers Ireland says 118 flood relief schemes must be delivered strategically to protect 95% of properties identified as high-risk.

A new flood forecasting and warning systems should be expanded as Ireland deals with the effects of climate change, the report recommends.

Ahead of the publication of the report, the Director General of Engineers Ireland warned the water shortages currently being experienced here will get much worse if key water supply projects are not delivered.

"The Eastern and Midlands Region water supply project is the first major new water source in the region for more than 60 years," said Caroline Spillane.

"The initiative has the capacity to meet the ever-increasing domestic and commercial water needs of more than 40% of the Irish population beyond 2050.

"Sourcing water from the Lower River Shannon has been identified by Irish Water as the best supply option based on cost, environmental impact and the potential benefit to the wider region and Ireland as a whole."

Water, wastewater and flooding were not the only infrastructure areas to get a "C" grade in this year's report.

Energy, transport, communications and waste were also given a lukewarm assessment by engineering professionals here. 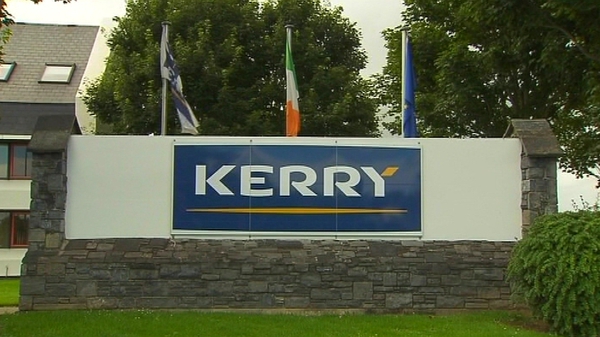 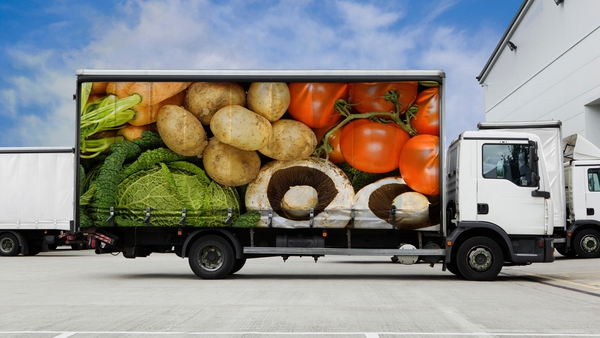