Gardaí investigating the murder of Anastasia Kriegel say they are hoping that DNA profiles from items taken from the scene will help to identify her killer or killers.

Blood-stained bricks and sticks have been recovered at a disused farmhouse in Dublin where the 14-year-old's body was found yesterday afternoon.

The discovery was made by a garda search team 1km from where she was last seen on Monday at St Catherine's Park in Lucan.

She died from blunt force trauma after she was beaten to death and a murder investigation is under way.

Detectives have spoken to a number of teenagers who were with Anastasia before she went missing.

They do not believe that she was the victim of a random attack, but may have been killed by one or more people she knew.

Gardaí are pursuing over 300 lines of inquiry, carrying out door-to-door inquiries, and talking to people in the St Catherine's Park area.

They have spoken to people who were in contact with Anastasia online and are liaising with her school, Confey College in Leixlip, Co Kildare. 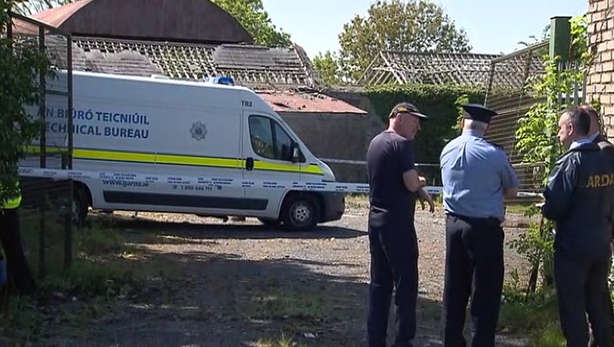 Anastasia had been missing since Monday and was last seen alive in St Catherine's Park at around 5.30pm that evening.

Her family is anxious that anyone who may have any information about her death contact gardaí.

Floral tributes have been left at the derelict house on the Clonee Road just outside Lucan where the discovery of her body was made.

The scene remains sealed off as the forensic examination continues. 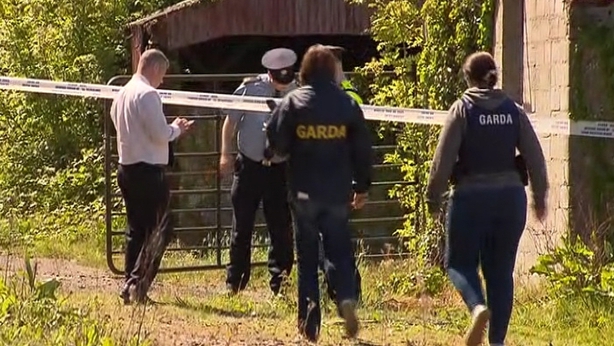 Local TD Social Democrats' Catherine Murphy is a friend of the Kriegel family and has spoken about the young girl's death.

She described Anastasia as an active child who enjoyed swimming and dancing.

She said the family were concerned when she did not answer text messages as it was "out of character".

"They knew very early on there was something to worry about and they went to the garda station within hours of her leaving the house," she said.

Ms Murphy said the family was very anxious that anyone who may have any information should contact gardaí.

Anastasia was a first-year student at Confey College.

In a statement on its website, the school expressed its sympathy to Anastasia's family and friends.

In a letter to parents, Principal Mike O'Byrne said supports were in place to help students affected by the tragedy and psychologists from the National Educational Psychological Service will also be in the school to provide assistance.

Anastasia was also a member of a local dance school. Dance LA posted on its Facebook page expressing shock at the news of her death. 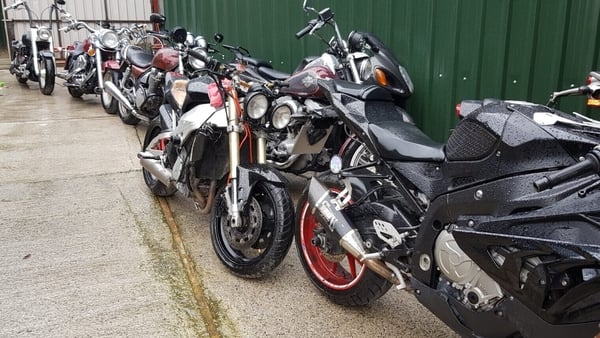