The mother of an Irish woman raped and killed in an Indian tourist resort has said she wants to confront the alleged killer face-to-face at his trial, which has just started.

A witness told the court the Donegal woman’s face had been disfigured.

Andrea Brannigan, mother of the 28-year-old who had been on holiday in Goa, was not present but has said she would travel to India for future hearings.

"I am very nervous for the trial and hope justice is swiftly served for Danielle's sake," Ms Brannigan said.

"I am hopeful the verdict will be out soon because the investigation officials have collected evidence and fast-tracked the entire process, which is amazing."

The family is represented by an Indian lawyer at the trial.

However in a rare gesture, Ms Brannigan has been given permission to intervene at the hearing. That means she will be able to confront the accused and she said she wants to take the chance.

"I have the right to representation, which is very unusual, but we can ensure the proceedings are (moving) in the right direction." 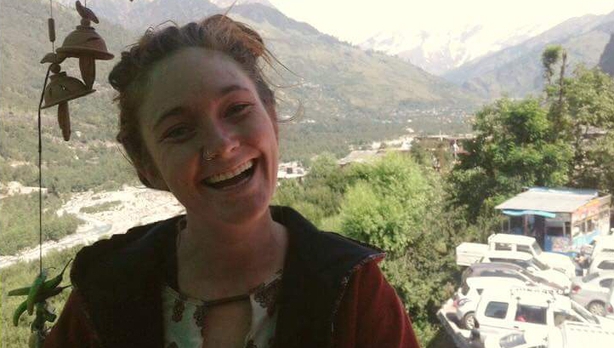 Ms Brannigan said she still felt "shocked and devastated" at the murder.

"I've never had any bad experience in Goa and believe there are good and bad people. Now I just want swift justice for my daughter."

The body of Ms McLaughlin, from Buncrana in Donegal, was discovered in a field near a Goa beach in March last year.

Vikat Bhagat, 24, was detained the next day and has been charged with raping and murdering her and destroying evidence.

He has pleaded not guilty on all counts.

The 28-year-old woman was celebrating the Indian spring festival of Holi at Goa's popular Palolem beach.

The hearing will resume on 13 April.