A post mortem is due to be carried out today after a man in his 70s died of suspected carbon monoxide poisoning at his home in Waterford city.

The man was pronounced dead at the house in Connolly Place last evening - the scene has been preserved for a forensic examination.

They suspect the man may have died from carbon monoxide poisoning. 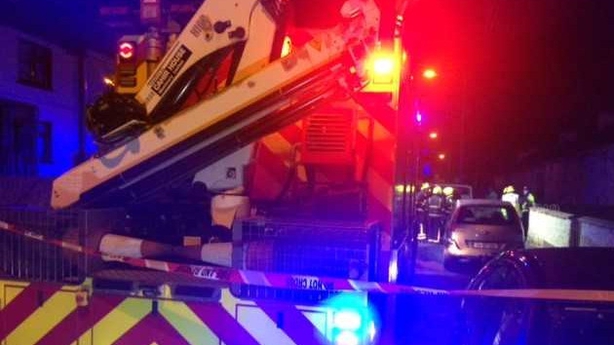 As a precaution, they checked other houses nearby but no other residents were evacuated.

In a statement, Gas Networks Ireland said that at 6.20pm it was asked by Waterford Fire Service to attend an incident at Connolly Place.

"While the cause of the incident is unknown, we can confirm that it is not related to natural gas," it said.

"Gas Networks Ireland crew attended on site and assisted the emergency services with their operations."