A new report from the Economic and Social Research Institute has concluded that an increase in the excise duty rate on diesel motor fuel can be justified on both fiscal and environmental grounds.

It says the Government would raise more than half a billion euro per year, while significantly reducing carbon emissions and air pollution from the transport sector, if it raised the excise duty on diesel to the level currently charged on petrol.

The reason diesel is significantly cheaper than petrol in Ireland is because the Government deliberately makes it so.

It levies 48 cent in excise duty on every litre of diesel sold, but it puts 59 cent on petrol.

Environmental groups lobbied hard ahead of recent budgets for the Government to remove the diesel price advantage.

Today's report from the ESRI is the first time the precise fiscal and environmental effects of equalising excise rates on diesel and petrol have been calculated.

It finds that such a move would raise €522m for the Exchequer and cut carbon emissions from the transport sector by 283,000 tonnes, or 2.4% per year.

It would also cut health-damaging nitrous oxide emissions by 3.8%, and reduce transport related air pollution by 4.1%.

The report says that all these environmental benefits are significant, especially given that the change required to achieve them is relatively modest.

The report says that equalising excise duty rates on diesel and petrol would result in a 22% rise in excise duty in the cost of a litre of diesel.

This would lead to a reduction of 4.3% in diesel consumption as diesel car owners reduced their annual mileage.

At the same time, consumption of petrol would go up by 2.2% as some diesel car owners would switch over to petrol cars.

According to the ESRI, the impact of the fall in diesel consumption on excise receipts would be more than compensated by the higher rate charged and as a result the net excise total raised from diesel sales alone would go up €439m per year.

On top of that, the additional excise raised by the associated 2.2% rise in petrol sales would contribute an additional €83m to the Exchequer, bringing the total gain in Exchequer revenue from the change to €522m per year.

The analysis also finds that environmental emissions including carbon dioxide, nitrous oxide and particulate pollution from diesel cars alone would all go down by 4.3% if the excise duty was raised by 11 cent to match the amount charged on petrol.

Those environmental gains from diesel cars would be partially offset by increases in the damage caused by the extra petrol consumed.

However, since there are now far more diesel cars than petrol cars on the roads in Ireland, the ESRI calculates that the net environmental gains in terms of lower nitrous oxide, particulate, and carbon emissions would still be very considerable. 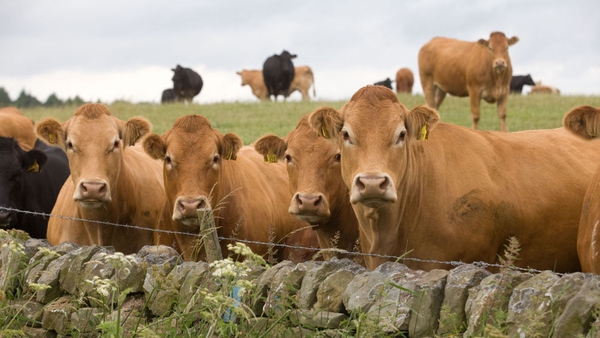