A 19-year-old man is being questioned about the fatal stabbing of a man in west Dublin last night.

Bryan Cassidy, 52, died after he was stabbed several times at Buirg an RÍ Walk in Balgaddy.

He was pronounced dead at the scene shortly after 10.20pm.

It is believed the man was attacked in his partner's home and died as he tried to make his way to a neighbour's home close by.

A post-mortem examination is due to be carried out.

A man, who knew the victim, later presented himself to gardaí.

He is being questioned at Ronanstown Garda Station and can be held for up to 24 hours. 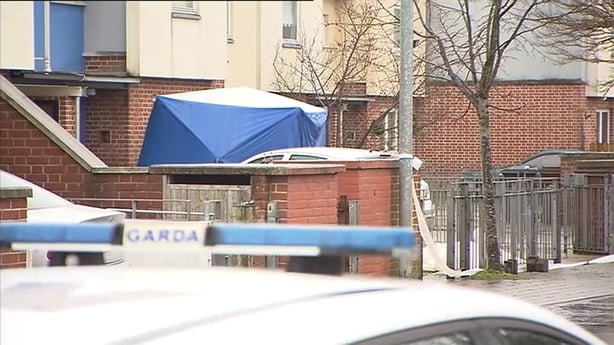 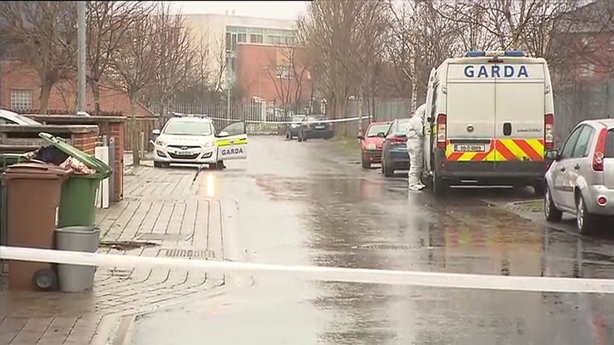 Gardaí are treating the incident as domestic related and are not looking for anyone else at present.

The two scenes in Balgaddy have been preserved for a forensic examination.

Gardaí are appealing to any witnesses or anyone with information to contact Lucan Garda Station on 01-6667382, the Garda Confidential Line on 1800 666 111 or any garda station.