The Defence Forces have carried out a major exercise in a number of locations around Dublin, including Dublin Port and Airport, involving more than 500 personnel.

The exercise included the elite Army Ranger Wing, the Naval Service and Air Corps, while gardaí were also involved.

The exercise centred on how the Defence Forces would respond to a "major on-island terrorist incident".

Various operational and tactical procedures were undertaken during the exercise.

Speaking about the exercise, Minister with Responsibility for Defence Paul Kehoe said it was vital that the members of the Defence Forces were prepared to support gardaí should a terrorist incident arise.

The minister also said the exercise "allowed the Defence Forces to build on their capabilities and develop their procedures with An Garda Síochána."

Chief of Staff Vice Admiral Mark Mellett said: "The primary purpose of today was to exercise our plans and our ability to provide the military capability to support An Garda Síochána in the event of a major terrorist incident."

He added: "The exercise was a success, we have identified lessons from it and we will continue to build on them in future exercises." 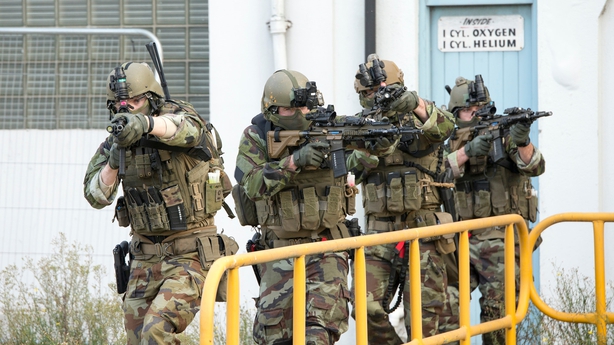 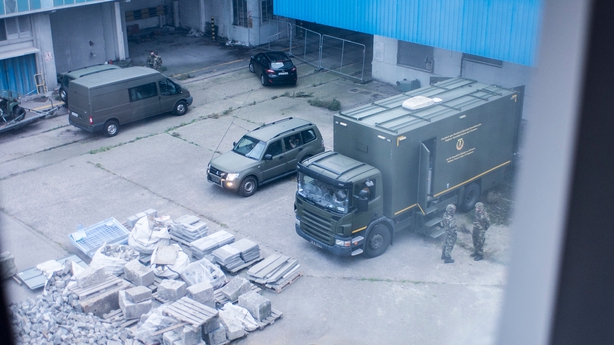