Gardaí have begun a murder investigation after a man was shot dead in a gangland attack in Dublin in the early hours of yesterday morning.

The 24-year-old man, Jamie Tighe Ennis, from Artane in Dublin 5, was shot in the head as he was speaking to some friends on Moatview Avenue in Coolock just before 2.30am yesterday morning.

The getaway car, a black Audi A3, was found burned out in Finglas. 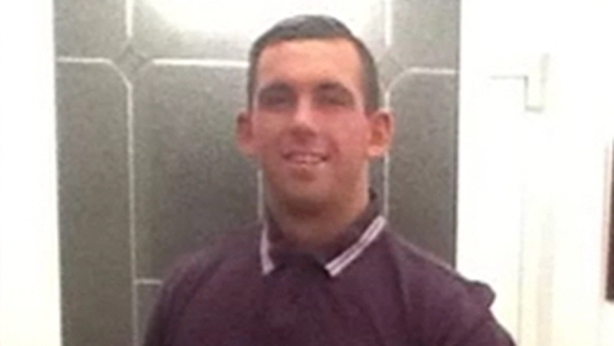 Gardaí at Coolock said they are particularly anxious to speak to the people who were with Ennis at the time and may have witnessed the murder.

The body was removed for a post-mortem examination.

Ennis was known to gardaí for his involvement in gang crime.

He has a number of previous convictions, including for assaults on gardaí and possession of firearms.

He was also known as a drug dealer, armed robber, gunman and enforcer in this area and was a suspect for a number of shootings in the last 12 months.

Gardaí are now trying to establish a motive for the murder but are satisfied it is linked to Ennis's involvement in serious and organised crime.

He was an associate of Hutch gang members, and while the gardaí have not ruled out the possibility of a link with the ongoing feud at this stage, they believe it is more likely the murder is connected to a localised dispute among criminals.